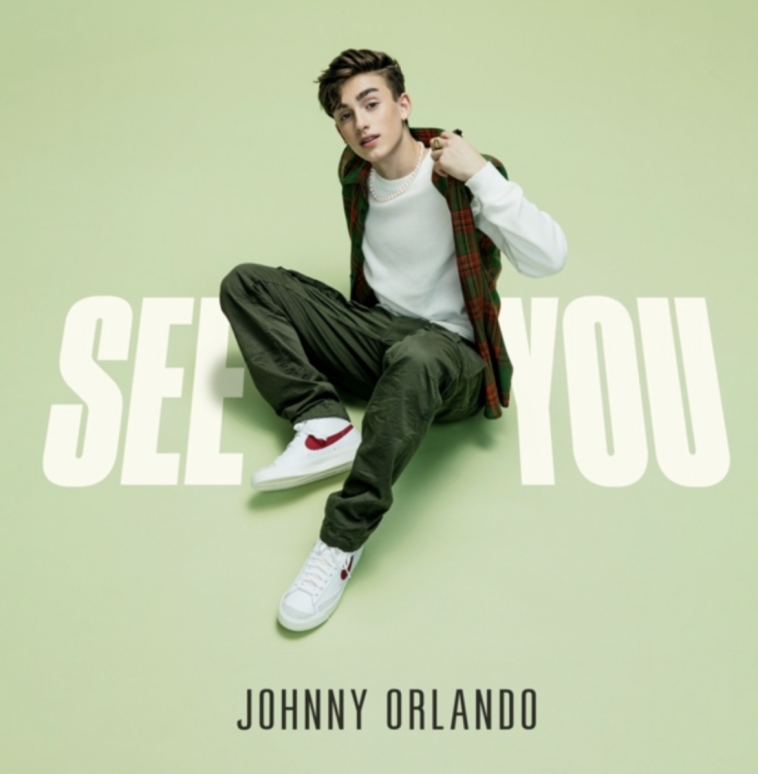 A break-up flick which sees Orlando not quite over an ex, the 17-year-old wishes: “I don’t need anything from you, and I know it’s a little too soon […] I just wanna see you.”

A timely release for the millions across the globe stuck at home wishing to see friends and family, the easy-going pop flick follows on from ‘Phobias’ and ‘All These Parties’, released earlier this year.

Landing with a quarantine-inspired music video shot entirely in Orlando’s bedroom at his family home in Toronto, virtual cameos are made from friends across the globe including Tate McRae, HRVY and Noah Schnapp, amongst others.

Following on from 2019’s Teenage Fever EP, the young star has fast found his own fresh-faced pop sound. With over six million Instagram followers and climbing, Orlando is a singer with an ever-growing fan base.

Passing time whilst staying safe at home with his ‘Alone Together’ Instagram Live Series which sees Orlando talking with guests including PUBLIC, Asher Angel, Cameron Dallas and more.

Are you streaming ‘See You’? Enjoying the music video? Lets us know @CelebMix on Twitter!