“For as much as this moment feels filled with darkness, together, we’re capable of pushing back against the shadows by producing one hell of a bonfire of good all around the world.”

As many of us know, our world is not currently in the most excellent place. A lot of horrible things are happening, and with most issues being strictly in our politicians’ hands, it can feel like there isn’t much that we can do.

For some people, the feeling is debilitating. Watching the news and thinking you can’t do a thing about what’s going on can be and is heart-breaking. Nearly every human would find recent events depressing to at least some degree.

Fortunately, not all the good is gone. Many civilians, including celebrities and influencers, are joining the fight to make the universe better. As always, Supernatural’s Misha Collins is included in that mix. 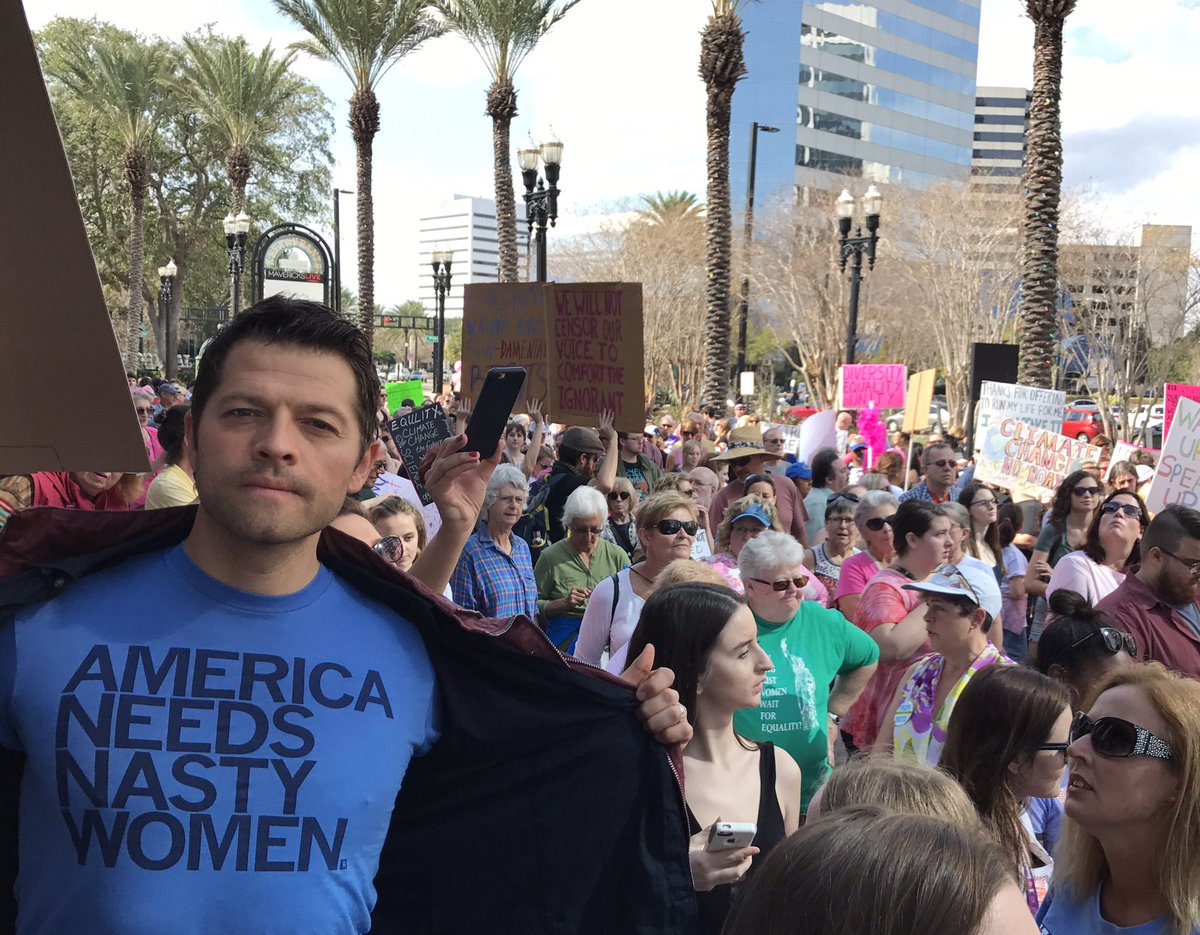 Since forever, Misha has been inclined to create change. Before hitting the screens, his original goal was to be a politician. Back when the Clintons were in office, he even interned at the White House. While he did decide on becoming an actor instead, he has stated that this was his creative way to get into the field of advocacy.

Through his social media alone, Misha Collins has gotten people to pay attention to their politicians, register to vote, and donate to important causes. He has inspired citizens around the globe to do good in their communities, such as offering clothing and supplies to shelters and visiting retirement homes.

“At Random Acts, it’s our mission to conquer the world one random act of kindness at a time. We are here to inspire acts of kindness around the world both big and small. We provide a vast network of caring people with the encouragement and support they need to change lives for the better.”

Since the charity began, they truly have been conquering the world with kindness, especially within the SPN family. Nearly every active fan of the show or Misha supports the foundation. At most of the show’s conventions, Random Acts has a booth, and they collect both funds and supplies for charities in the con’s city. They even gathered enough funds and support to build a school in San Juan del Sur, Nicaragua.

Another tactic the Supernatural actor uses to get people to do good is his scavenger hunt, GISH (previously GISHWHES). Since 2012, Misha has been holding an annual scavenger hunt to embrace kindness and weirdness. Through peculiar and insane challenges, participants are to create, show love, help their communities, and have fun while being themselves. The money that comes from the participation fee has gone to many different charities, including Random Acts and most recently, Lucky Dog Animal Rescue.

Last year, it was rumored that Misha would be discontinuing The Greatest International Scavenger Hunt the World Has Ever Seen. Many fans scrambled to join in on the last round of essential chaos, but luckily, it only ended up being a rebranding.

This year, the hunt continues. Only, it is now just GISH and not GISHWHES.

Another new piece comes with the hunt this year: an app. It is free to download, free to sign up, and free to participate in the mini-challenges they post (GISH still requires a low participation fee, which always goes to aiding charities). On the app, there are exclusive messages from Misha and the GISH team, as well as a map where you can find local GISHers. It is currently available for iPhones, as well as Androids.

Now, you might be thinking, is it really time for games? The world is almost literally upside-down, and nothing seems to be going as planned. Even Misha Collins recently asked himself this.

The answer is yes, yes it is.

GISH isn’t just a game meant to produce havoc. It creates a force that makes real change. A lot of the challenges involved deal with volunteering, as well as donating. Many tasks also require more than one person, which can help build relationships between players. It may seem like doing good has to be boring, but it doesn’t. In fact, making it enjoyable generates a bigger and brighter light.

If you’re feeling sad about the world, or you simply want to give back, join Misha Collins’ GISH. You don’t have to know a single thing about him to enjoy the hunt. So kiss normalcy goodbye and register before July 14th. Give yourself a break from all the bad, and spread love, acceptance, creativity, and kindness while doing so.

Are you a fan of Misha Collins? Have you participated in GISHWHES in the past? Tell us by tweeting us at @CelebMix. Additionally, if you are looking for more Misha Collins content, be sure to check out his actor page, as well as our favorite quotes from him.