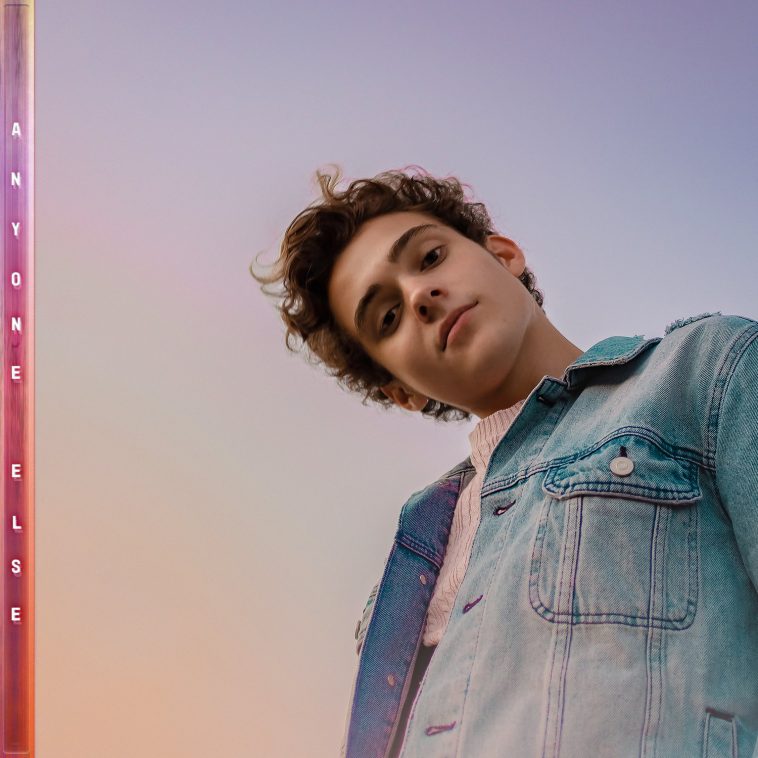 Joshua Bassett, the star of “High School Musical: The Musical: The Series,” is back with a new song. “Anyone Else” is Bassett’s second original release.

The music video is adorable and perfectly done quarantine style. It shows Bassett spending time at his house, out on the town, driving, constantly thinking of her. It’s almost filmed like a home video, as if the girl he is thinking about is filming him.

If you didn’t want him to get the girl he was singing about in the song, then think again. Bassett is so cute in the video and his dreamy Shawn Mendes-esque vocals will make you fall in love. Does it remind anyone else of Mendes’ “When You’re Ready” and “Kid In Love?”

The chorus goes, “How’m I supposed to think about anything else? How am I to go on keeping this to myself? I am done pretending I want anyone else, Anyone else, Anyone else.” Whoever this mystery girl is, he can’t stop thinking about her and she needs to run to him after this song.

“Anyone Else” will definitely be played over and over again!

Back in April, Bassett released his debut single, “Common Sense,” which received great reviews from fans and critics. It debuted at number 35 on the American iTunes charts and charted for 3 days in the US and Canada.

Recently, he played Song Association At Home with Elle, where he sang some of his songs, plus tracks by Harry Styles, Coldplay, and more.

“High School Musical: The Musical: The Series” was renewed for season two, but there is no official premiere date as of right now.

We cannot wait to hear his next release and hopefully see him open for Harry Styles on tour one day. “Anyone Else” is now available to stream everywhere.

What do you think of “Anyone Else?” Let us know on Twitter at @CelebMix.