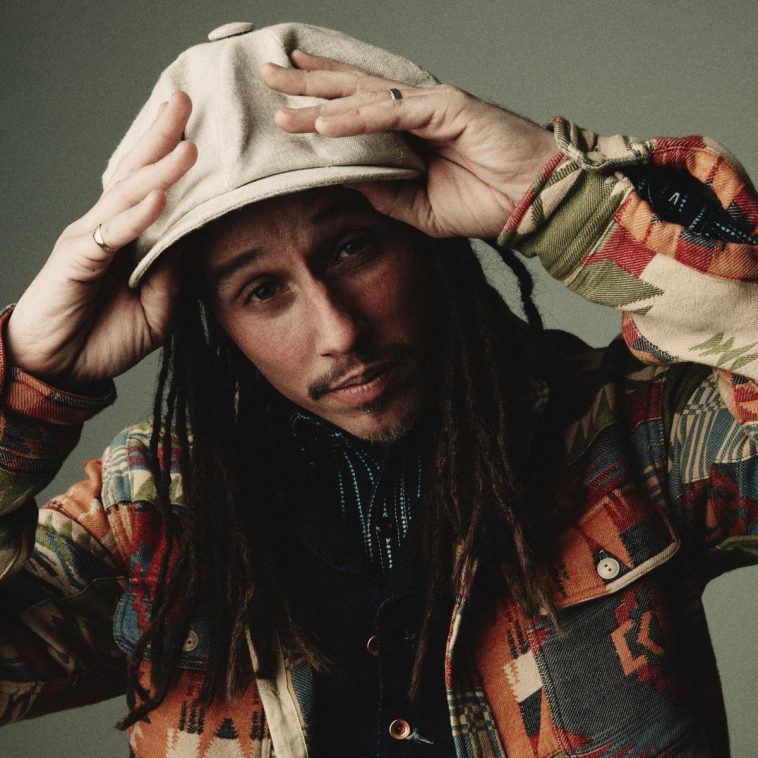 Singer-songwriter JP Cooper is spreading the joy with his brand new single ‘Little Bit of Love’.

Bringing a little sunshine into the world when we need it the most, ‘Little Bit of Love’ is a feel-good offering from JP which reminds us of the importance of being there for others during hard times. Laced with heartfelt lyrics, the track builds towards a soaring chorus which is truly irresistible to the ear.

Speaking about the track, JP said: “The song kind of says it all really… Sometimes everybody needs a little bit of love. This song has been bouncing for way over a year now and although it was definitely going to be released, I originally planned to release it later in the year…. however, with everything going on in the world at the minute, we thought it was time to put it out. So from me to the word, here’s a ‘Little Bit of Love’.”

Listen to the track below.

‘Little Bit of Love’ follows on from JP’s most recent tracks: ‘Bits & Pieces’, ‘In These Arms’ and ‘The Reason Why’ featuring Stefflon Don and Banx & Ranx. He also recently unveiled a cover of Billie Eilish’s ‘everything I wanted’, which has amassed over two million views on YouTube.

JP is set to head out on an extensive tour of the UK and Europe later this year. You can check out a full list of dates on his website.

‘Little Bit of Love’ is out now.

What do you think of ‘Little Bit of Love’? Let us know your thoughts on JP Cooper and his feel-good new single on Twitter @CelebMix