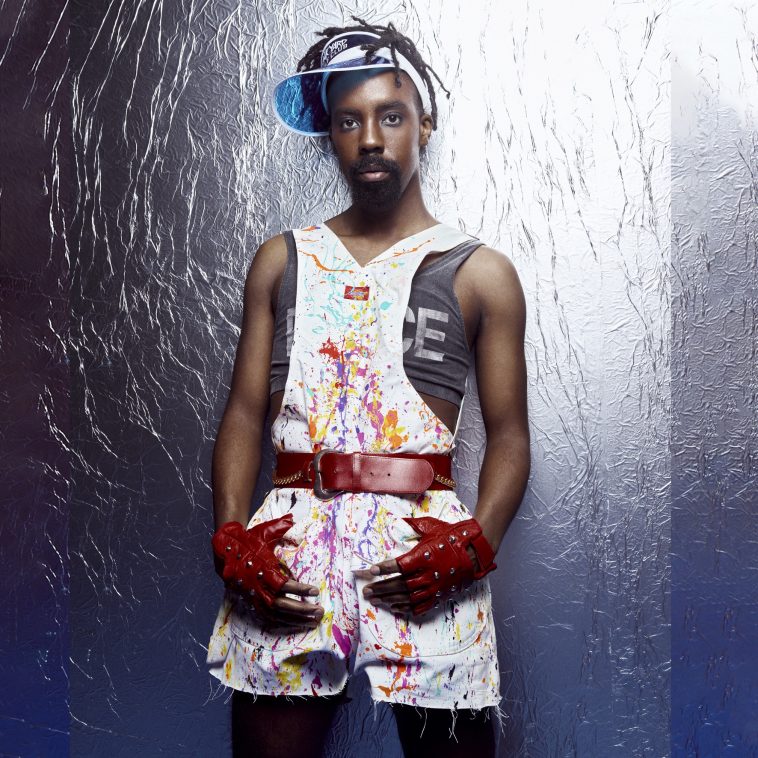 RuPaul’s Drag Race has created multi-national superstars from local drag queens who have gone on to flourish across the globe in both the business and performance domain. One of the show’s biggest successes comes in the form of season 8 winner Bob the Drag Queen who has had a stream of successful music releases, TV shows, theatre performances, a successful podcast and over a million Instagram followers.

UK artist Jsky was over the moon to find support across the pond from Bob the Drag Queen ahead of the release of his upcoming single Want U and the new series of RuPaul’s Drag Race.

“I am a huge fan of the show and in particular of Bob the Drag Queen. Bob’s talent speaks for itself and to get that seal of approval from someone I admire so much in the industry ahead of the release is just incredible.” Jsky

Like so many, Jsky has found this year not without its challenges. Unable to leave his house during the first lockdown Jsky transformed his bedroom into a recording studio, sourced new producers over the Internet and negotiated contracts to get more control than ever over his music career. His new single Want U shows not only growth in is vocal ability, but also in his song writing prowess and his ability to produce futureproof pop music. It’s infectious, it’s catchy and it makes you feel good.

Jsky has also found support for the record from Manchester drag queen and Channel 4’s Drag SOS star Cheddar Gorgeous who also posted a video to her 111K followers on Instagram encouraging the community to get behind this record. Professional party starter, platinum artist and current Celebs Go Dating contestant Tom Zanetti showed praise for the record during an interview on Jsky Chat – The Podcast calling it “really cool” and proclaiming that Jsky has “such a soulful voice”. Major of Manchester Andy Burnham also branded Jsky “the next force in Manchester” during his episode on the hit podcast series, and actor and comedian Will Mellor remarked that Jsky “inspires people” and that when he sees Jsky it makes him smile.

Last month Jsky supported the LGBT Foundation by performing at their online Xmas fundraiser hosted by BBC’s Owain Wyn Evans. He was previously accredited by LGBT Foundation as a Pioneer of Colour during Black History Month. Last month Jsky also teamed up with Cheddar Gorgeous to host this year’s World Aids Day vigil online for the George House Trust charity and earlier this year Jsky hosted Manchester Pride festival online with Manchester drag queen and Britain’s Got Talent finalist Danny Beard via platform United We Stream. He was also a panellist at this year’s Manchester Pride Conference speaking publicly on his own experiences with race, sexuality and self-expression.

As a former host of the hit body positive Channel 4 phenomenon Naked Beach, Jsky hopes this record will bring joy to those who need it most following what has been a difficult year for many. As well as being the showbiz correspondent for BBC Radio Manchester, he is regular commentator on Drive Time with Phil Trow, and a panellist on their news and debate show The Dead Good Show.

Jsky premiered his single Want U last weekend on his debut show on Gaydio.

Want U by Jsky is released on all major platforms on 22nd January 2021 via WorldofJsky.com RecordsPre-save your copy for FREE now via https://ditto.fm/want-u-jsky