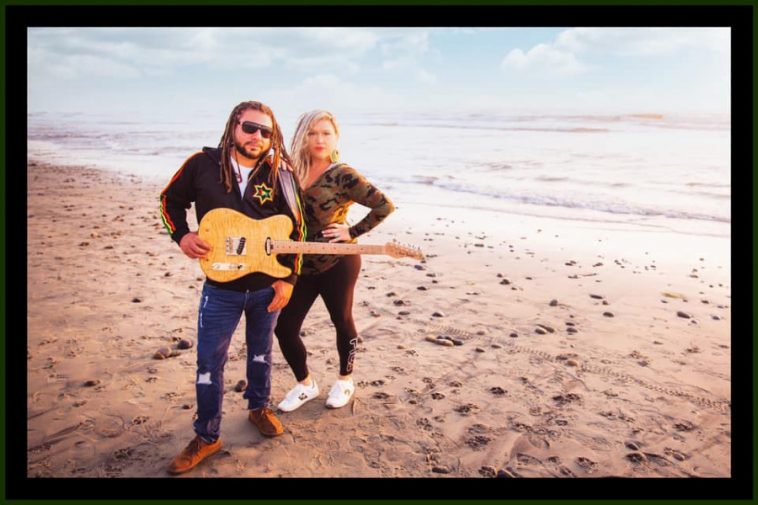 San Diego-based band Jus Goodie releases a brand-new single, “Thing to Do,” giving fans and listeners and foretaste of their upcoming fourth album, releasing in September.

Talking about “Thing to Do,” the band shares, “Writing this song was fun because it took its own shape. As the lyrics started to flow, what would unfold next was unknown. This song just spilled out with true inspiration. This song has a different take on writing and leaves the listener with a visual experience through sound.”

“Thing to Do” follows on the heels of singles displaying Jus Goodie’s evolving sound, songs like “Changes,” featuring Eric Hirschhorn of Rebelution, “Light on the Runway” with its savors of velvety reggae and tints of R&B, and “Better Left Unsaid,” featuring Bobby Hustle, as well as Eric Hirschhorn, a track rife with delicious amalgams of dub and ska.

According to Jus Goodie, “We’re really out to express an authentic version of ourselves through music.”

Jus Goodie has toured across the U.S., sharing the stage with mega-artists such as Luciano, Gregory Isaacs, Morgan Heritage, Anthony B, Damian Marley, Matisyahu, and Tribal Seeds, among others.

Delectable shimmering, silky, and tantalizing, with “Thing to Do,” Jus Goodie dishes out a creamy, sparking summer anthem.