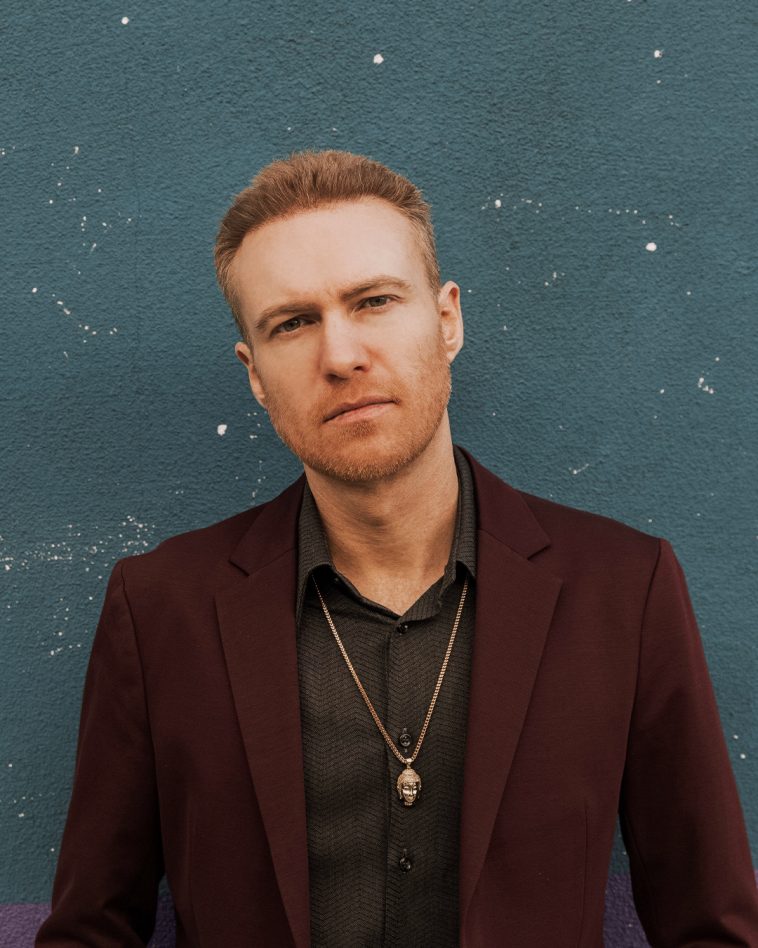 2021 marks the year Justin S. Grant launched his music career. After “Don’t Go!,” his debut single with visuals, and his follow-up release, a fantastic version of The Beatles’ “Let It Be,” Justin S. Grant is now testing his Hip-Hop skills on the latest single and lyrics video, “Run Away.”

Displaying versatility and swag, “Run Away” is a Hip-Hop song about unrequited love. While we can’t wait for the music video to be out already (Grant announced the visuals will drop next week!), he made sure to have a lyrics video to guarantee a nice first impression for the audience.

The American songwriter seems to be capable of writing songs and performing within a vast spectrum of genre, debuting with a beautiful experimental pop release, “Don’t Go!” and revisiting the classic “Let It Be,” and finally surprising everyone with “Run Away.”

“Run Away” starts off with electro-textured chord progressions that secure a nice build-up to the song. Home to some trendy urban vibes, “Run Away” distills a semi-angry atmosphere, explained by the song’s storytelling theme; unrequited love. This modern Hip-Hop track will help listeners get to know Grant’s multiple facets, an already known fact since he juggles between being an entrepreneur, author, speaker, and singer-songwriter.

“Run Away” is yet another original and sonically interesting single, blending a wide array of seemingly far apart genres into its soundscape, beautifully supporting Justin’s vocal performance, in search of romance while the other side remains unresponsive. Relatable and fun to listen to, “Run Away” is a radio-ready single that will help cement the rise of its creator.