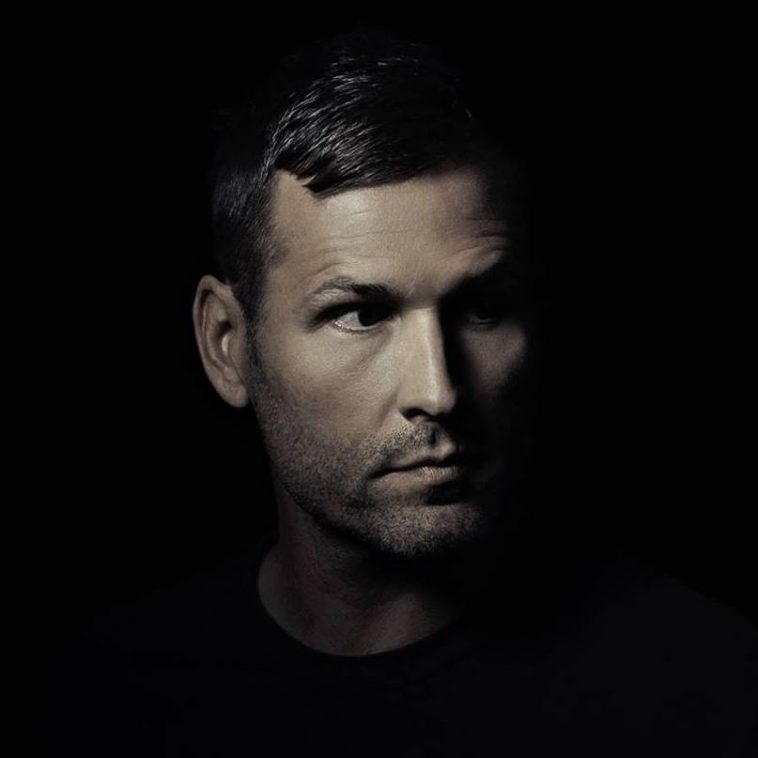 West Coast EDM artist extraordinaire Kaskade recently released a new track, entitled “1990,” hooking up with the Swedish trio BROHUG, made up of John Dahlbäck and the Lunde brothers.

Kaskade and BROHUG took SNAP!’s “The Power,” broke it down and modified it with their distinctive sound.

The New York Times called Kaskade, aka Ryan Raddon, “the new face of electronic dance music” in their feature on him. He’s dropped numerous studio albums, scoring Top 10 hits on Billboard’s Hot Dance Airplay Chart, along with remixing everyone from Lady Gaga to Beyoncé and performed at myriad major festivals.

With 7 Grammy nominations, Kaskade is the first EDM artist to perform in front of sold-out audiences at Chicago’s Navy Pier and L.A.’s Staples Center, as well as landing a double residency in Las Vegas at the Encore Beach Club and Marquee, making Vegas a must-go-to club destination equal to London, Berlin, and Ibiza.

While growing up in Chicago, Kaskade came under the spell of new wave bands such as The Cure, Echo and The Bunnymen, and The Smiths, followed by being inspired by Chicago’s house music scene. Later, he began releasing his own music, skyrocketing to the top of the charts overnight, establishing his pre-eminent sound.

On “1990,” Kaskade and BROHUG work their infectious magic, imbuing the tune with beaucoup bewitching dance dynamics.