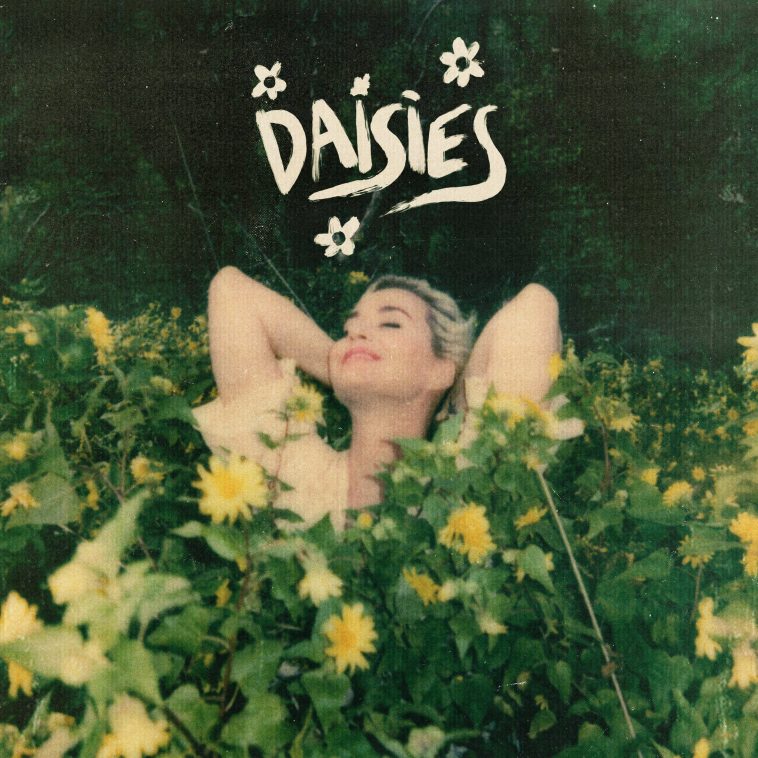 Katy Perry has announced that her new era will begin with the song, “Daisies.” This will be the lead single off her upcoming, yet to be named, fifth studio album.

She hinted towards the single title with her Katy Perry Collections, following the release of the new sandals called Daisies. Perry captioned the photo with “Sticks and stones may break your bones, but Daisies are the friendliest flower.” Could that be lyrics?

Fans have been patiently waiting for her new era to arrive. Katy has been dropping stand-alone singles the past few years, with no confirmation if it was for a new era or not. However, now we know that a new era is officially beginning and this time the theme seems to be of peace and love, which is a contrast from her last LP.

Her most recent release, “Never Worn White” revealed her pregnancy and her thoughts on marrying fiance, Orlando Bloom, which, we’re not going to lie, made us cry.

Along with that single, Perry revealed it was going to be a jam-packed Summer, with the birth of her baby girl and potentially her new album release date.

We love that Katy is sticking with the flowers theme and releasing “Daisies.” We have a feeling this album will be all about Bloom and babykat and we are not ready for all that emotion.

Could daisy be a hint towards her daughter’s name? We will find out soon enough. What we do know is that whether it’s an emotional ballad or an upbeat dance track, Katy is going to deliver another great song.

Katy is currently a judge on “American Idol,” which for the first time ever is making history by having performances at home. She will also be singing on this Sunday’s broadcast of “Disney Family Singalong Part 2.”

Are you excited for the release of “Daisies” and a new Katy Perry era? Let us know on Twitter at @CelebMix.