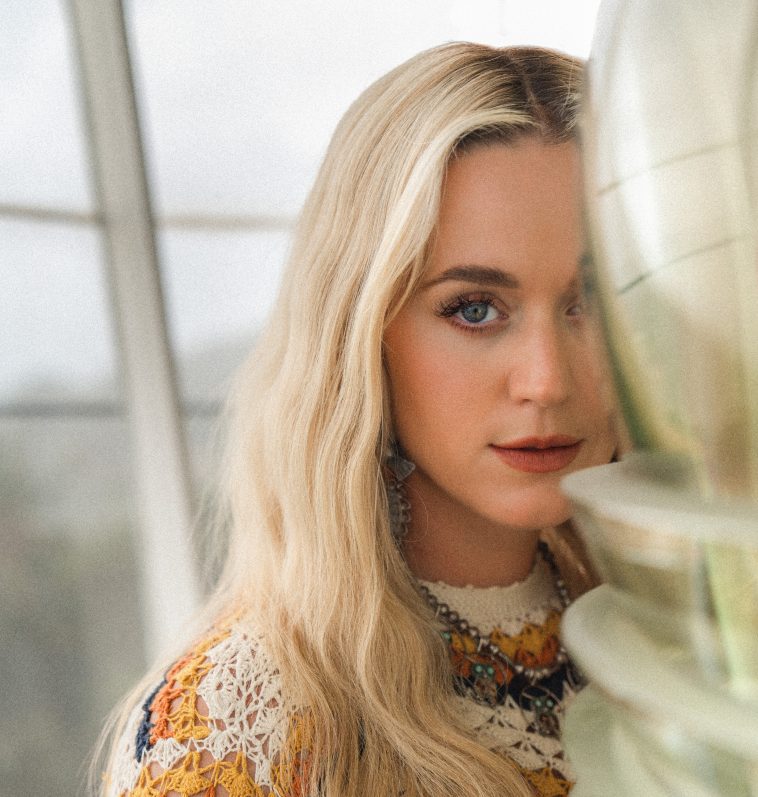 Katy Perry lives out one of her childhood fantasies today (May 14th), with the unveiling of her brand new single, Electric – a super uplifting track, released in collaboration with Pokémon’s 25th Anniversary celebrations.

Created by Katy especially for Pokémon 25: The Album, which will be released later this year via Universal Music Group’s Capitol Records, the anthemic song celebrates the “joy inherent in pursuing a dream, buoyed by the love and support of friends”, and sees Perry collaborate with The Monsters & Strangerz and Jon Bellion – who co-wrote and produced Daisies,  a song featured on her sixth studio album, Smile – and Bruce Weigner.

“When I visited the Pokémon Café while touring Japan, I got so nostalgic.” Katy says. “It took me back to my junior high years. So when I got the call to be a part of the 25th anniversary celebration alongside Post Malone and J Balvin, I was elated.”

“The song’s themes – resilience, igniting your inner light – have guided my life and also parallel Pokémon’s story and characters. Pikachu is the evolved form of Pichu, so in the video, you see the younger version of me with Pichu and myself in the present day with Pikachu. We both evolve, yet retain a sense of playfulness.”

Listen to Electic below:

For the tracks accompanying music video, directed by Carlos Lopez Estrada (Raya and the Last Dragon) and shot on location in Hawaii, we see Katy and Pikachu strike up a special kinship as they take time out from their everyday lives, to enjoy nature and reflect on how they have both evolved and changed over the years.

After a day of exploring, the pair stop at a lighthouse to meditate before falling into a daydream, that takes them back in time to the earliest days of Katy’s career. Thanks to encouragement from her friend Pichu, Katy goes from busking at a farmer’s market to her first club performance and the rest, as they say, is HERstory…

“Katy Perry has created a vibrant anthem to help us celebrate 25 years of Pokémon with ‘Electric’ – an amazing song about recognising one’s own journeys and evolving.” Colin Palmer, Vice President of Marketing, The Pokémon Company International says of Perry’s involvement in the video games anniversary celebration. “We also hope fans around the world enjoy seeing Pikachu team up with Katy in tracks accompanying music video, which is a wonderful visual accompaniment to the inspirational song.”

Let us know your thoughts on Katy Perry and her brand new single ‘Electric’ over on Twitter @CelebMix now!