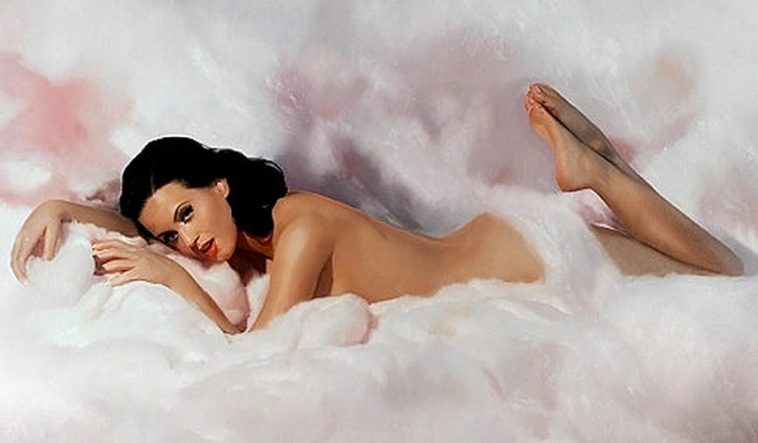 Can you believe you have been jamming out to “Firework” for 10 years now? Katy Perry’s second album, ‘Teenage Dream,’ turns 10 today.

‘Teenage Dream’ is only one of three albums to produce 6 or more top 5 singles on the Billboard Hot 100 chart and the first album to have 7 songs top the Billboard Hot Dance Club Songs chart, breaking the previous record set by Beyonce. It also debuted at number one on the US Billboard 200.

The album was nominated for multiple Grammy Awards, including Album of the Year. However, Perry has yet to win a Grammy.

Perry later released ‘Teenage Dream: The Complete Confection’ which sparked the lead single, “Part of Me.” The song achieved worldwide success and also reached number one, making it the sixth number one from that era.

All of the singles have each sold over two million digital downloads in the US. They set the record in the digital era for most multi-platinum singles from one album, breaking Fergie’s 2006 record.

Despite being her most successful album and most popular amongst fans, critics only gave it an average of 53 out of 100.

Perry is now gearing up to release her fifth studio album, “Smile,” this Friday, August 28th and is days away from becoming a mom.

This album will forever go down as one of the best in music history.

Which track from the record is your favorite? Let us know on Twitter at @CelebMix.