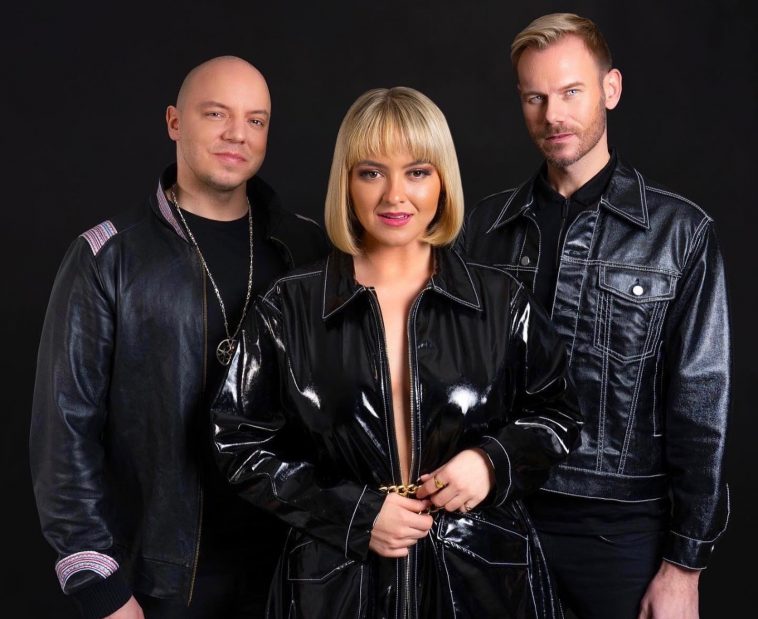 Norwegian super group KEiiNO are officially BACK with the release of their spellbinding new single Monument – a dramatic, pop masterpiece that serves as one of 12 songs competing to become Norway’s entry to the Eurovision Song Contest in May.

Having won the selection in 2019, and their song Spirit In The Sky going on to become a massive chart hit across Europe, and reaching No. 1 in Norway, the band say they simply cannot wait to hit the stage on February 20th, when this years winning act will be announced in a major televised event at the Melodi Grand Prix.

“We can’t wait to be back!” lead singer Alexandra Rotan says. “We absolutely love the MGP and Eurovision world, and it feels like home. Being in KEiiNO has really been life changing for me.”

With it’s poignant, poet lyrics posing questions of the traces we as human beings leave behind, and the defining moments in our lives we will always cherish and remember, Monument is KEiiNO at their absolute best – it’s haunting melody, crashing drums and epic musical production an intoxicating mix that both excites and delights our sonic senses.

Written and produced by the band, along with with Alexander Olsson and Rüdiger Schramm, the trio combine elements of their live band, samples and synths alongside strings from Kristiansand Symphony Orchestra to create an out and out pop banger!

“We really believe ‘Monument’ has that little something extra that will appeal to both the public and the juries.” band member Tom Hugo says of the track. “It is time to bring the Eurovision Song Contest back to beautiful Norway, and we really hope the Norwegian people will vote us through and give us that chance.”

Listen to Monument below:

Let us know your thoughts on KEiiNO’s new single ‘Monument’ over on Twitter @CelebMix now!