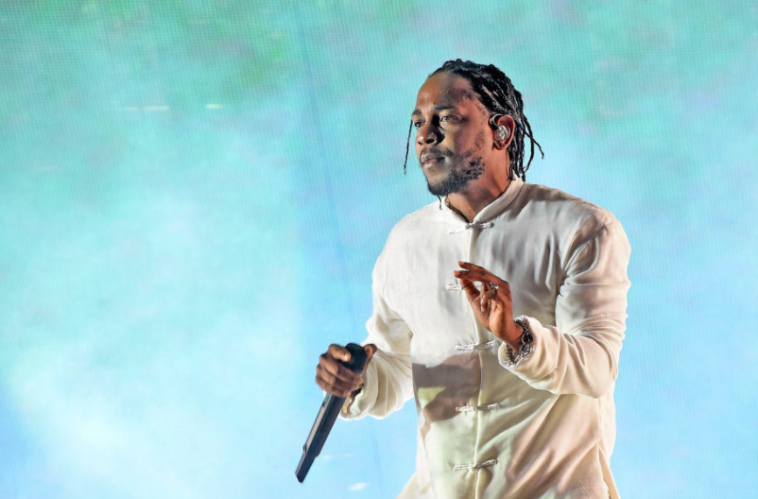 In a recent interview with Baby Keem for i-D magazine, Kendrick Lamar opened up about his upcoming album and revealed that a new sound is on its way.

Fans of the “Humble” rapper have been waiting for new music after the release of his hit 2017 album: DAMN. And while many are curious as to why Lamar has yet to drop a new full length project, it seems as though the answer is clear after this interview.

“I spend the whole year just thinking about how I’m gonna execute a new sound, I can’t do the same thing over and over. I need something to get me excited,” He explained to Baby Keem.

And while this got listeners excited for what’s to come, TDE president Terrence “Punch” Henderson, made things a little more interesting.

When a fan reached out to Henderson on Twitter to ask when Kendrick Lamar’s new album would be dropping, he simply replied: “pretty soon.”

Another Twitter user proceeded to interrogate Punch for more information. When asked if he meant “this year soon,” he replied: “as in soon soon.”

Although there is no concrete release date that has been announced to the public, it is safe to assume that this new project will drop before the end of the year.

In terms of this new album being a sequel to one of his previous projects, that seems highly unlikely.

Lamar explained to Keem that he has never thought about doing a sequel to one of his previous records. “I remember the sophomore jinx of Good Kid, M.A.A.D City; it was for that year and for that time. “I was in a different space in my life. I already knew off the top I can’t make Good Kid, M.A.A.D City Part Two. The second I’m making that, it’s corny bro.”

Prior to the coronavirus, Kendrick Lamar planned to tour the UK and Europe. And while it’s unclear when he will be able to safely tour again, fans of the rapper can definitely look forward to new music soon.

What artists do you think will be featured on Kendrick Lamar’s new album? Tweet us using @CelebMix and let us know!