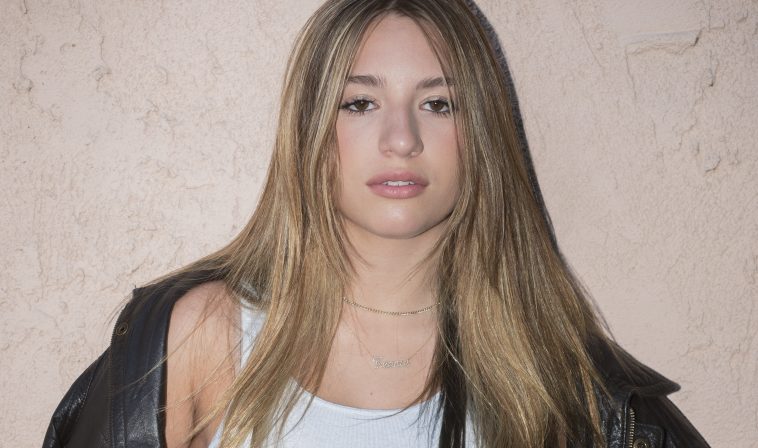 Singer and songwriter Kenzie has released her new track ‘Exhale’ featuring GRAMMY nominated artist Sia, and it’s a definite contender for the song of the summer.

Armed with an irresistibly infectious melody, ‘Exhale’ is a care-free anthem which reminds us all that sometimes we need to let go and live our best lives. The upbeat track is exactly what we need right now, and truly pushes Kenzie’s boundaries as an artist.

This is the second time that Kenzie and Sia have worked together musically, with Sia co-writing one of her previous singles ‘Wonderful’. However, their friendship stems back even further, with Kenzie’s sister Maddie Ziegler regularly dancing in Sia’s videos including ‘Chandelier’, ‘Elastic Heart’, and ‘Cheap Thrills’.

‘Exhale’ also comes with a quarantine music video, which was shot entirely via phone. Directed by Maddie along with Lauren Einbinde, the video also features home-shot content from some of Kenzie’s friends and fellow social media sensations including Johnny Orlando, Dove Cameron, Dylan Conrique, Abbi Dicenso, and Hayden Summerall.

‘Exhale’ follows on from recent ‘Motives’ and ‘Hot’, as well as her 2018 album Phases. In addition to being an up and coming pop sensation, 16-year-old Kenzie is also one of the most influential rising stars of Generation Z. The artist has garnered has a strong 18 million following on TikTok and has just launched the ‘Exhale’ dance challenge!