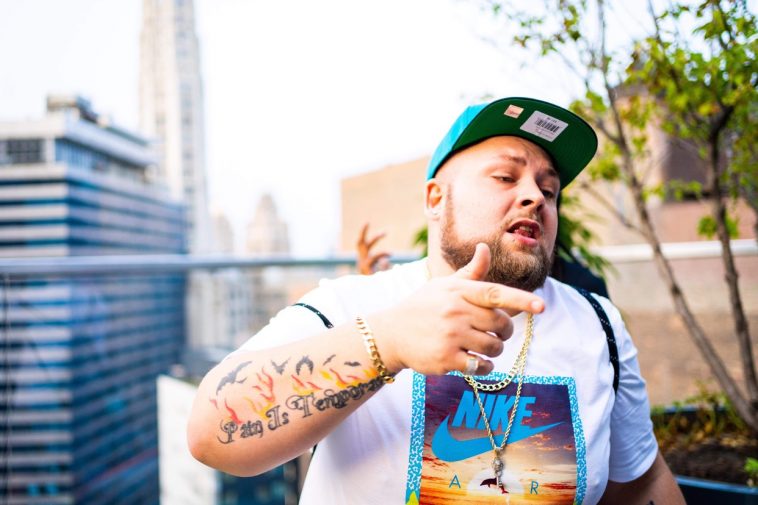 Rapper, songwriter and record producer Kevin Clouds’ new music video for single ‘Searching For Forever’ has been released, featuring a stunning backdrop with its powerful melody.

Produced by Enrgy Beats and directed by Julien York, ‘Searching For Forever’ takes us on a journey of reflection through the wilderness from dusk to dawn. With aerial footage and impressive visuals, the music video has received rave reviews from fans and industry peers.

The rapper, originally from Flint in Michigan, has risen to prominence in recent months following successful collaborations through his record label Wav Village.

Pioneering a fresh take on the genre, Clouds’ unique style and blend of powerful melodies is propelling his music to international audiences. And with Michigan being home to some of the world’s most renowned rappers, it’s here that American artists can truly succeed on the international stage.

Having drawn his influence and inspiration from the city he grew up in, Clouds has a passion for music that fuels his creativity which he often calls his “refuge” as it has helped him out of dark times – and provided a way for him to express his art to the world.

With his energetic melodies and lyrical talents, Clouds is bringing a new kind of musical experience to his fans and inspiring them to get creative to pursue their goals and dreams.

After the successful launch of his record label in 2019, Clouds is working on new collaborations with a variety of independent artists from Michigan to Los Angeles. Having travelled coast to coast, the rapper is building momentum with tour dates and upcoming projects in the works for next year.