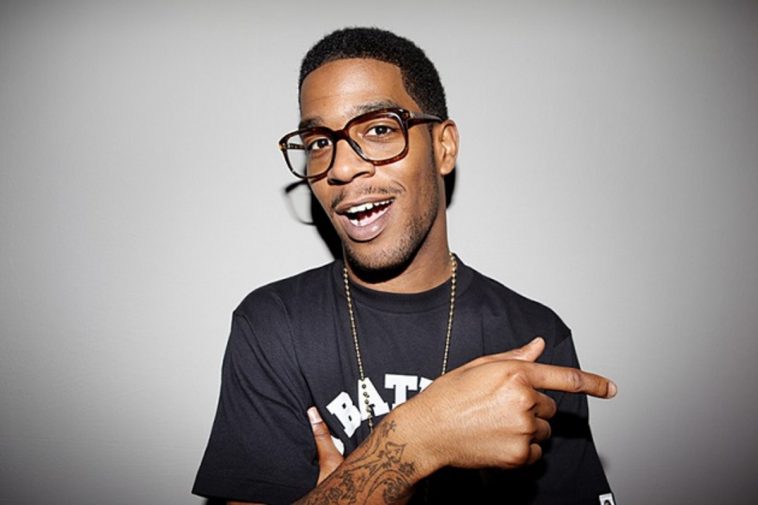 The new song marks the rapper’s first solo material since 2018’s ‘The Rage’ and was premiered on April 10th during an Instagram Live session with Jaden Smith.

‘Leader of the Delinquents’ was produced by Dot Da Genius and you can check it out below:

Kid Cudi announced his upcoming album ‘Entergalactic’ in July of last year along with news of a Netflix animated series of the same name.

The forthcoming album will be the artist’s first full-length since 2016’s ‘Passion, Pain & Demon Slayin’ and follows on from his 2018 collaboration with Kanye West called ‘Kids See Ghosts’.

What are your thoughts on Kid Cudi’s new track? Let us know on Twitter @CelebMix !