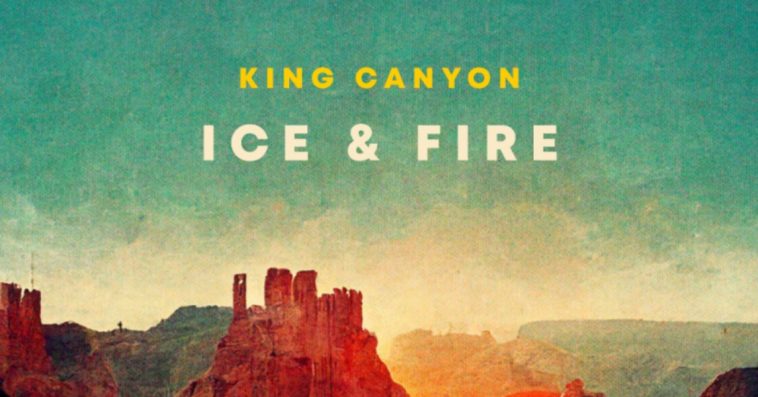 Krasno shares, “Son Little and I met a few years back at a festival. We had a lot of mutual respect for each other’s music and decided to start writing together. We instantly became tight as friends and frequent collaborators. ‘Ice & Fire’ is a perfect mixture of the sounds of Son Little and King Canyon. Son’s lyrical imagery blends with the KC’s soundscape creating a unique and soulful sound.”

King Canyon’s genesis occurred when during quarantine Krasno came across Otis McDonald’s music on Instagram. Later, McDonald, who had been working on new material with Mike Chiavaro, recruited Krasno to add some guitar to the mix. Before they knew it, the trio had an album’s worth of material, and King Canyon was born.

A double Grammy-winning guitarist, musician, and producer, Krasno is known for his work with Soulive, Lettuce, Tedeschi Trucks Band, and Pretty Lights. Producer and multi-instrumentalist Otis McDonald’s musical output includes hits such as “Scarlet Fire” and “Not For Nothing,” while Brooklyn-based electric and upright bass player Mike Chiavaro has played with Richard Marx and Boy & Bear.

Melodic and slightly scratchy, Son Little’s superb voice imbues the lyrics with wistful timbres and unrequited desire as he narrates his passion for his lover, who wavers between ice and fire.

“You whip up my appetite / Don’t leave me here high and dry.”