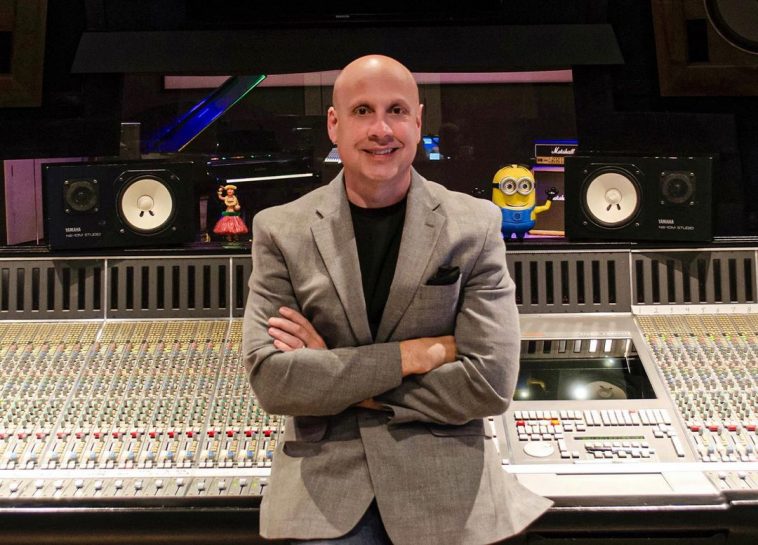 Songwriter-composer Kitt Wakeley establishes his mastery in the orchestral rock genre, following up on his previous album Midnight in Macedonia with a new composition titled “Sinners And Saints.”

Playing around the yin and yang concept, Kitt Wakeley is an adept of epic constructions that blend orchestral rock, symphonies, and EDM, all the while balancing out his soundtrack between high and lows that well reflect life’s full spectrum of emotions.

As his upcoming album Symphony of Sinners and Saints is scheduled to drop on May 21st, Kitt has built a hype around the full tracklist by unveiling two of his favorite compositions to the public. The first one released was the timeless “Conflicted” featuring rock guitarist Joe Satriani, and the second one is “Sinners And Saints,” an ethereal number that condenses so many emotions into one track.

Recorded with the London Philharmonic and London Voices at the legendary Abbey Road Studios, including featured artists such as Joe Satriani, Andy Timmons, Paige Harwell, Brent Berry and Ryan Miller, Symphony of Sinners And Saint promiscuous to be a very special listening experience, in line with everything we’ve heard by Kitt Wakeley so far.