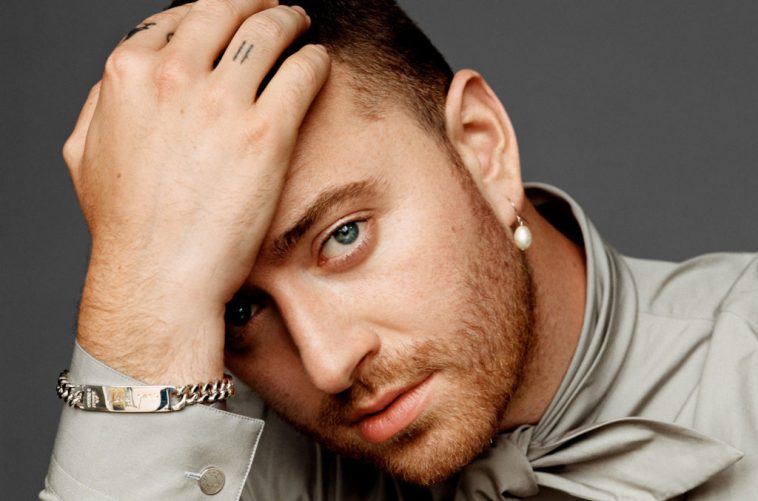 The pay to view event in partnership with American Express will see Sam perform their only show of 2020 in this iconic London venue. Fans who purchase a ticket to the event can expect to hear older favourites from Sam Smith alongside the world premiere of music from Love Goes. This means it will be fans first chance to hear recent single Diamonds live.

But alongside what looks set to be a stunning full band performance, there will also be a live Q&A session, audience participation and yet to be announced special guest performances from co-collaborators. We’d love to know your guesses on who you think these could be!

To access presale tickets for the event, pre-order Love Goes from HERE before 5pm on Monday 5th October. This will grant access to discounted early bird tickets to the livestream from just £4, with the presale live from 9am on Tuesday 6th October followed by the general sale on Thursday 8th October.

The Live At Abbey Road Studios event takes place on the same day as the release of their new album Love Goes. Their third album will feature recent singles My Oasis (With Burna Boy) and Diamonds. Diamonds is an upbeat electro-pop number which feels a step in a new direction from the sound highlighted on previous releases, however their stunning vocals continue to shine.

Love Goes is released through Capitol Records on 30th October 2020 and can be pre-ordered from here.

Will you be tuning in to see Sam Smith Live At Abbey Road Studios? Tweet us @CelebMix and let us know.