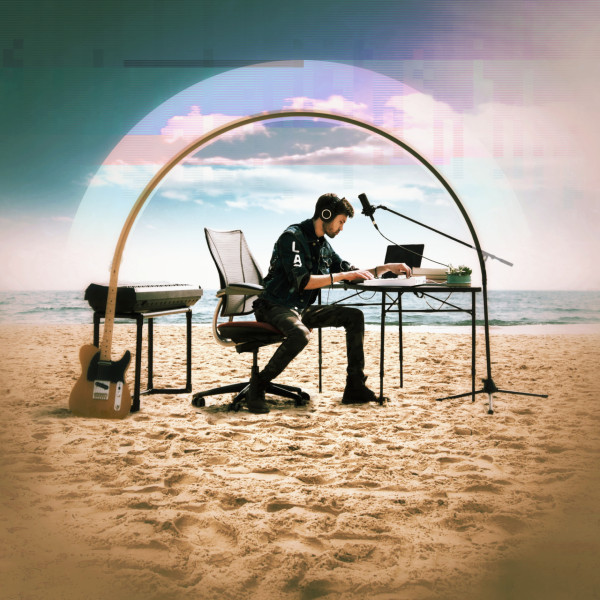 Following on the heels of his previous single, which presented Kory wrestling with the universal feeling of self-doubt, “Blood Sweat & Tears” takes the next step.

“Blood Sweat & Tears” reveals Kory’s vulnerability as he delves into the concept of what constitutes uniqueness since every last one of us is made up of blood, sweat, and tears. As Kory puts it in his evocative lyrics, “I’ve been told for years, working harder is my gift / But there’s nothing special here because everyone’s got blood, sweat and tears.”

Kory grew up in a creative and scientific family, in Philadelphia. By the time he was 14, he had released his first song, “Crying for America,” which went viral and received commentary from Philly.com and FOX, among a host of others.

Many thought the song was great, but the trolls misinterpreted the song’s meaning, resulting in beaucoup adverse attention. Harmful comments such as “you should kill yourself” and “I hope you join the military and die” poured forth.

As expected, Kory felt powerless to confront the onslaught and stepped away. Focusing on his education, he later moved to Nashville to study at Belmont University. After graduating, he traveled to L.A. to dip his toes in the city’s vibrant music scene, which led to working with Cam Meekins, danny G, katie MAC, MNERVA, Leena Regan, Sheyda, Jack Decraene, and Z Smith in both L.A. and Nashville.

Shimmering breakdowns shift the rise and fall of the harmonics, giving the tune sumptuous surfaces, ranging from misty and tender to intoxicating and commanding.