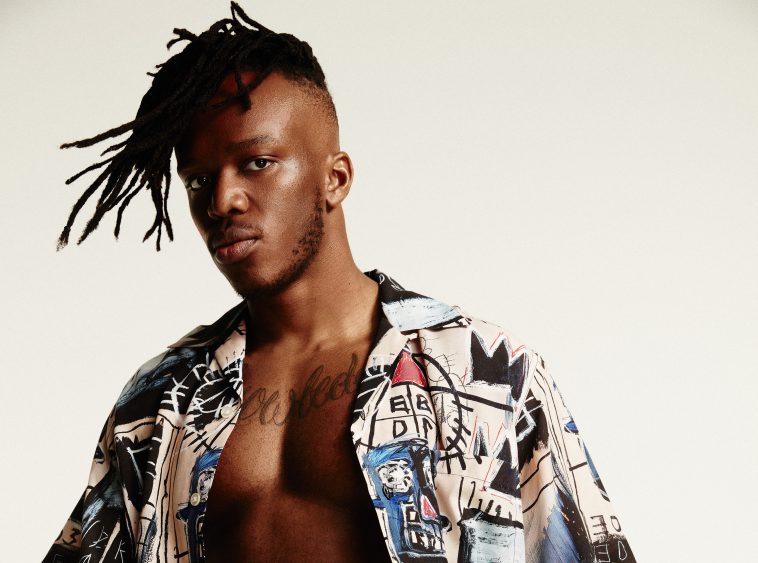 KSI is sure to delight fans around the world today (September 30th) with the surprise release of his brand new single ‘Summer Is Over’.

Commenting on the surprise release of the single, KSI says in a press statement: “I made ‘Summer Is Over’ at a time when I felt completely lost. This song is very personal to me, and I think it says everything about how I was feeling during this chapter in my life. I hope you enjoy.”

The tracks accompanying music video – directed by Troy Roscoe (Ed Sheeran, Burna Boy, Lil Wayne, Rick Ross, Polo G) – gives us a glimpse of the “good life” as audiences are are invited to attend KSI’s closing summer pool party, where the champagne is flowing and the ‘Lose’ singer is seen around a fire-pit with friends, celebrating the end of summer.

Watch the official visualiser for ‘Summer Is Over’ below:

KSI made history this summer with a record-breaking double knockout win during one of the biggest boxing events of all time, as well as claiming a Big Top 40 #1 single with ‘Not Over Yet’ – an introspective yet defiant anthem featuring friend and fellow BRIT and Ivor Novello-nominated recording artist Tom Grennan.

‘Summer Is Over’ is available to download / stream now.