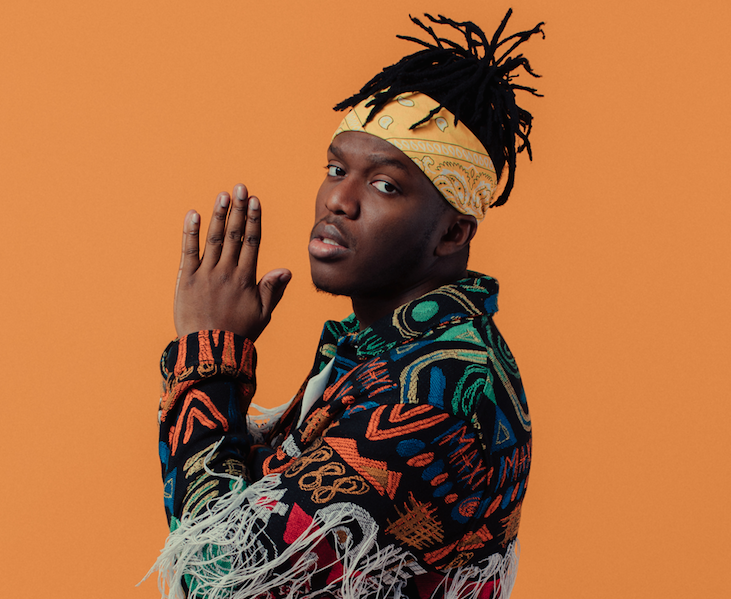 Still riding high following the runaway success of his sophomore album All Over The Place, which hit #1 in the UK album charts last month, KSI – real name – today (August 27th) releases the deluxe version of the record.

Commenting on the release of the deluxe edition of the record, KSI says: “After the huge success of the album and getting a number one, it felt necessary to celebrate with the release of a deluxe version. Extra songs to add to the collection for you the people to enjoy. Thank you!”

All Over The Place – Deluxe Edition Track Listing

15. Sleeping With The Enemy (Featuring S-X)

To coincide with the release of the deluxe album, KSI announces a brand-new tour for 2022 which kicks off at O2 Academy in Sheffield on 10 February with dates currently scheduled for Dublin, Exeter, Southampton, Cardiff, Nottingham, and Manchester before headlining an already sold-out show at The SSE Arena, Wembley on 25 February.

Dates are as follows:

KSI’s 2022 tour will follow summer festival appearances at Reading & Leeds (this weekend), TRNSMT and Parklife Festival as well as his already scheduled 2021 U.K. tour which kicks off on October 1st, in Glasgow before hitting Newcastle, Hull, Birmingham, and Bournemouth with a final show in Dublin, Ireland on October 17th.

Tickets for KSI’s 2021 tour go on sale Wednesday September, 1st at 10am at Metropolismusic.com.

The deluxe edition of All Over The Place is available to download / stream now.