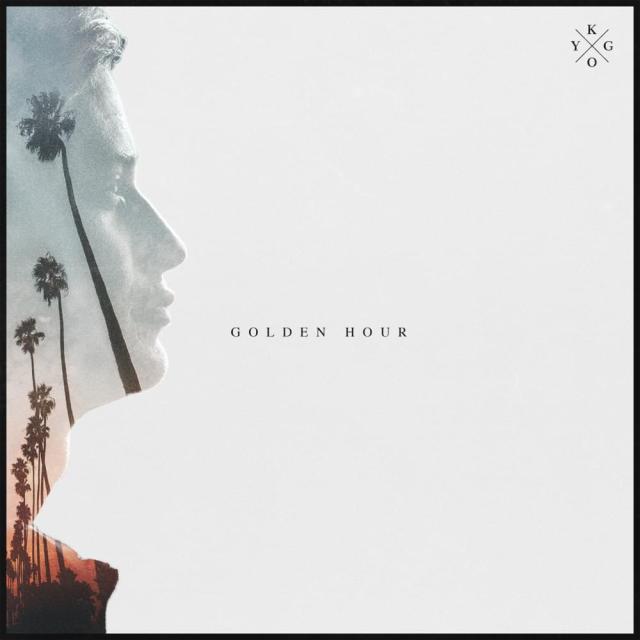 Kygo and Kim Petras have proven that they are the ideal dream team as they’ve come together to release a catchy new single called “Broken Glass.” The official audio can be seen below.

“Broken Glass” is featured on Kygo’s most recent studio album titled “Golden Hour”, which was released today. The album features a long list of collaborations with artists including, Zara Larsson, Tyga, OneRepublic, and Sasha Sloan among others.

With Kim’s outstanding vocals and Kygo’s insane production skills, “Broken Glass” will want to make you both dance around the room and cry into your pillow. A sign of a good song is where you connect with it instantly, and that definitely happens with this stunning song.

When Kim sings; “And all that’s left is smoke and ash, so let’s keep dancing on the broken glass,” it implies that a relationship is at its ends but they will continue to hurt themselves. Although the lyrics are quite emotional, Kygo’s EDM sound has added that summer bounce to lighten it up.

This single is sheer perfection and fits in beautifully on “Golden Hour.” Kygo is the king of collaborations and his third studio album is a must to listen. It can be streamed here.

Kygo isn’t the only one with new material! Earlier in the month, Kim dropped her summery single “Malibu.”

“Malibu” was released with a fun-loving music video that featured star-studded cast! It features Paris Hilton, Demi Lovato, and Madelaine Petsch to name a few, and you can watch the full video below.

The fun visual has inspired people to share their own ‘Malibu’ dance party videos, with pop royalty Britney Spears even joining in on the action!

Make sure you’re following Kygo on Twitter and Instagram to let him know what you think of his new album!