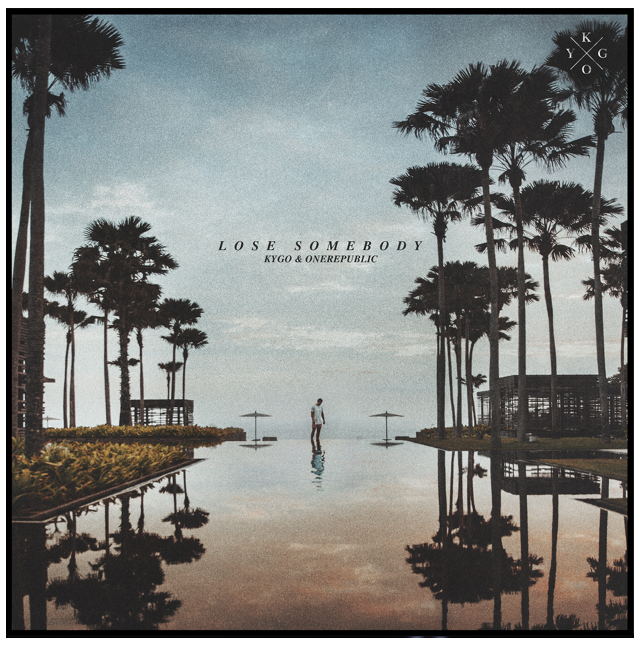 DJ and producer Kygo continues to tease his new album Golden Hour today with the release of new track ‘Lose Somebody’, which sees him team up with OneRepublic once more.

Whilst the previous releases from Golden Hour have been uplifting and melodic, ‘Lose Somebody’ takes on a slightly more melancholic tone whilst keeping elements of Kygo’s signature sound intact.

The track features emotional vocals from OneRepublic’s Ryan Tedder, with the song  acknowledging that sometimes it’s a mistake to walk away from someone, and you only realise how much you love them once it’s too late. “Sometimes you gotta lose somebody just to find out you really love them,”, Ryan sings over the soaring chorus.

This is the second time that Kygo and OneRepublic have collaborated, after releasing ‘Stranger Things’ which was taken from the DJ’s second album Kids in Love.

Take a listen to ‘Lose Somebody’ below.

‘Lose Somebody’ is the latest track to be unveiled from Golden Hour, which will also include ‘Like It Is’ featuring Zara Larsson and Tyga and ‘Freedom’ featuring Zak Abel.

Earlier this week, Kygo teased the tracklist for the 18-track album before announcing the collaborators who have been involved with the project.

What do you think of ‘Lose Somebody’? Are you excited for Golden Hour? Let us know your thoughts on Kygo and his forthcoming album on Twitter @CelebMix