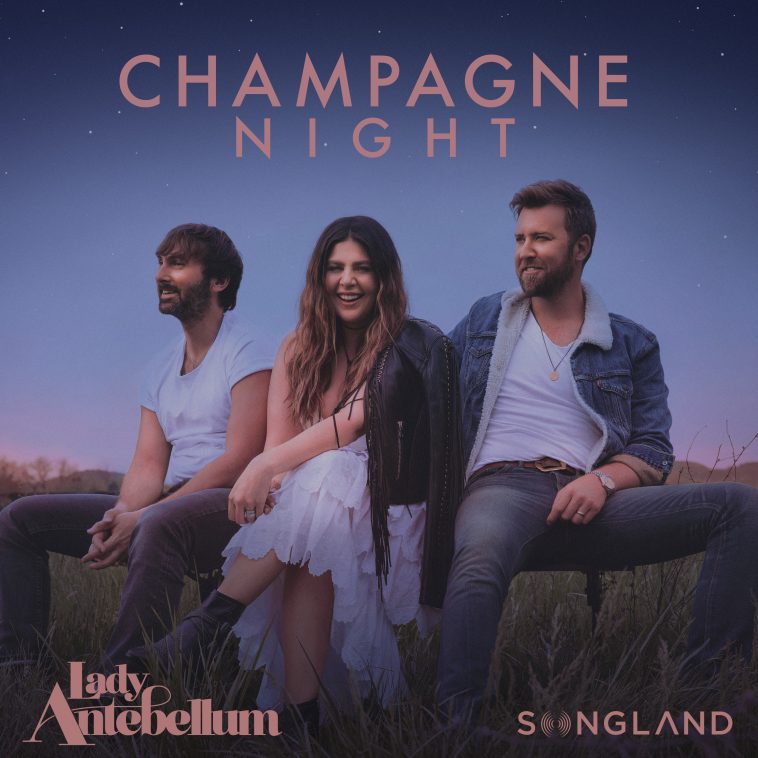 After the show aired across America the summer anthem was made available for download and fans fell in love with the feel-good anthem and it immediately rose to the No. 1 spot on the iTunes All-Genre chart signaling that this was a bonafide hit.

Speaking about the track., Lady Antebellum’s Hillary Scott says: “We had a blast bringing this song to life for our episode. We started the process of the song over the winter in a very different time and headspace. But now, with everything going on, it’s almost like that little dose of exactly what I need right now – a light and fun little reminder to enjoy the simpler moments.

And following the hugely impressive fan feedback for the anthemic summery track, the US Grammy-award winning country trio have decided to make ‘Champagne Night’ their newest official single and it has been sent to Country Radio across America.

This means that this is the first time a song off the Songland series has ever become an official radio single, showcasing just how impressive the track is. The lighthearted lyrics and feel-good production are exactly what the world needs right now so it is little surprise as to just how well the song has been received by fans and industry insiders alike.

Are you a fan of Lady Antebellum’s new single ‘Champagne Night’? Let us know your thoughts across social media!