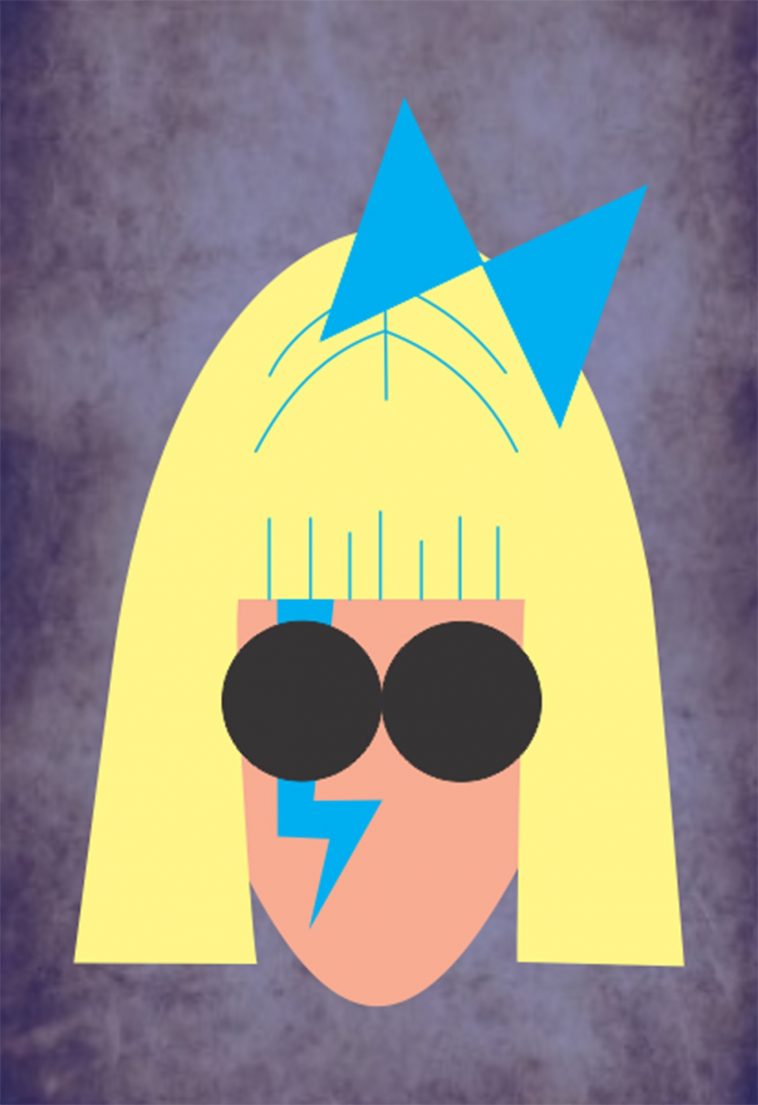 Lady Gaga is a pop music icon. There is no other singer like her. Many have tried to imitate her and get close to her in terms of style, but none has succeeded. Lady Gaga is one of a kind and has proven it over the years, winning awards such as the 2020 MTV EMAs for best performance. Nobody trusted her at the beginning of her career as the record labels wanted her behind the spotlight, focused on writing songs for others.

However, she knew when to seize her moment. Since she started her career, she has been releasing hit after hit with songs everyone has heard and danced to. Melodies that stay in your head all day long after hearing the song just once. But what are Lady Gaga’s most iconic songs?

The first song that opens the list has to be the singer’s first hit Just Dance. It came out in 2009 and revolutionized the music industry. It is Lady Gaga’s first big hit and the one by which many knew her. It was something new for being electronic pop and an alternative video.

If we want to discuss an iconic song, we cannot forget Poker Face. It is one of her most classic songs and arguably the best-known song of the American singer. It is the song that consecrated her as the pop diva and the queen of nightclubs in her time. It was also the song chosen for the Super Bowl Showtime and made it into Rolling Stone magazine’s list of the 100 best songs of the 2000s.

Also, through this song came many hits and became a reference for many casinos online. On the internet, there are more than 2000 sites of different betting games. However, it is necessary to be attentive to select the best ones and feel a real-life-like experience. Among their most important features are that it should be safe, it should have several payment methods, and the games should be varied. In addition, it should be remembered that the various types of bonuses offered are greatly important to the user. If you find a website with all these features, you will enjoy a great time with Lady Gaga playing in the background.

Then, there would come the mythical Lady Gaga song Alejandro, which everyone has sung to its catchy chorus: A song in which the singer talks about his ex-partners and with which she has had sexual interactions. Most Lady Gaga fans love it and remain on their playlist, while others prefer other Lady Gaga’s titles.

For example, Born This Way, a song that also gave the title to her second album. Many groups have welcomed this song and it is considered to be her representative song for the messages it sends. It is an anthem of empowerment, and it can be said that it represents the most vindictive side of Lady Gaga, just like Express Yourself by another great diva like Madonna.

Madonna could not collaborate with Gaga, but she did collaborate with the singer Beyoncé on Telephone, another smash hit. In addition, they recorded a short film as a music video that is already music history. Just like the iconic video clip of Bad Romance, Lady Gaga’s most famous song. It was the first Youtube video to surpass the 200-million-reproductions mark.

The song Stupid Love, the first single from Chromatica, her latest album and with which she returned to be active in the music scene, also has to be on the list. A return to her roots and one which Lady Gaga herself bet on before the doubt of many of her producers. There are other Lady Gaga songs with a more relaxed rhythm, different but just as good and iconic: Million Reasons and Shallow. Two singles show another register of the singer, as Million Reasons has a country touch, a nod to the music she listened to as a child. While Shallow showcases powerful lyrics accompanied by a piano melody, this song won her the Oscar for Best Original Song.

Finally, it is necessary to talk about the latest soundtrack songs she performs such as Hold My Hand for Top Gun Mavericks, another emotional piano song. And the one that has gone viral thanks to Jenna Ortega’s Dance in Wednesday’s series, Bloody Mary. For these songs and many other reasons, Lady Gaga will always be iconic, and for many years to come, she will remain at the top.