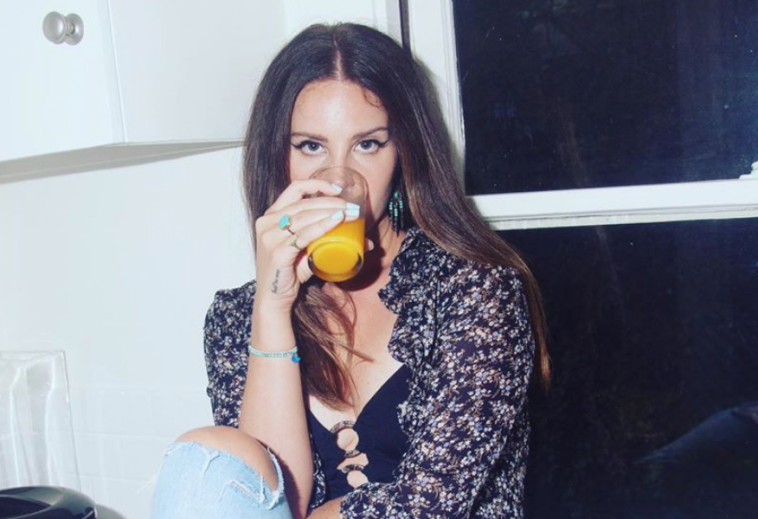 Following a family robbery, Lana Del Rey has announced that she is delaying the release of her spoken-word album.

In December of 2019, the singer revealed she would be releasing a spoken-word album due to the fact that her forthcoming book of poetry was taking a bit longer than expected to “hand-bind.”

The album, referred to now as Violet, is now expected to be released next month according to the singer’s official Twitter account. This is due to the loss of “about nine days” as a result of the robbery.

After Christmas, she took to Instagram to explain the tragedy caused by the family robbery. Chuck Grant, her sister whom is a photographer, lost her “entire retrospective” with no way for it to be reproduced. Del Rey even offered a “no questions asked” reward for anyone who was willing to return the prints and/or rest of the items.

Originally, the album was set to be released on Jan. 4. It was estimated to cost about a dollar or so as explained by Del Rey herself.

“I just love the idea that thoughts are meant to be shared and you know, they were priceless in some way,” Del Rey said.

Fans have taken to social media to discuss their anticipation of the new album as well as to express their frustration with the individuals who stole from the singer’s family.

Lana Del Rey was also recently announced as part of the 2020 Coachella lineup. She is set to perform on April 12th and 19th.