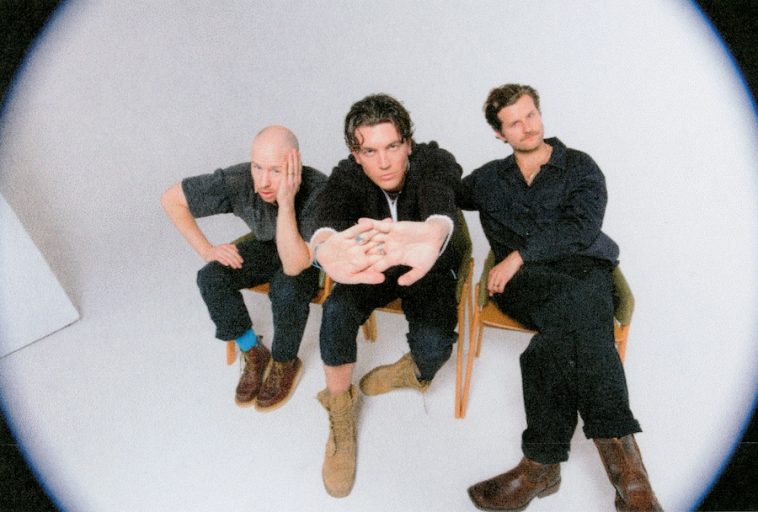 LANY are back with their brand new single ‘good guys’, the first track to be taken from their forthcoming third studio album Mama’s Boy.

Returning to their roots in terms of sound, ‘good guys’ follows on from collaborations with Julia Michaels and Lauv however, is the band’s first piece of new music as lead artists since the release of their 2018 album Malibu Nights. The track also comes accompanied by a hazy visual filmed in the countryside.

Speaking about the meaning behind the song, frontman Paul Klein said: “As soon as you say ‘I love spending time with you’ to someone, they figure something out and they’re not interested anymore. It’s like a challenge. You accomplish the task of getting someone to like you and they move on.”

Watch the music video for ‘good guys’ below.

LANY’s new album Mama’s Boy will be released via Polydor Records later this year. The band spent two weeks in a studio outside of Nashville working on the album will songwriters including Dan + Shay’s Dan Smyers, Shane McAnally, Sasha Sloan and King Henry. Work on the record continued and was completed in LA, with LANY collaborating with the likes of Adele co-writer Dan Wilson.

During the time spent in Nashville, Paul, who is an Oklahoma native but lives in LA, tried to put into works the “cognitive dissonance between the LA persona he’d adopted over the band’s rise and his Great Plains heritage.” Thematically, Mama’s Boy is set to be a “sweeping tribute to home, heritage and Americana filled with songs that highlight what’s ‘symbolic of being an American kid‘ today.”

You can watch an album trailer for Mama’s Boy below.

‘good guys’ is available to download and stream now.

What do you think of ‘good guys’? Are you excited for a new LANY album? Let us know on Twitter @CelebMix