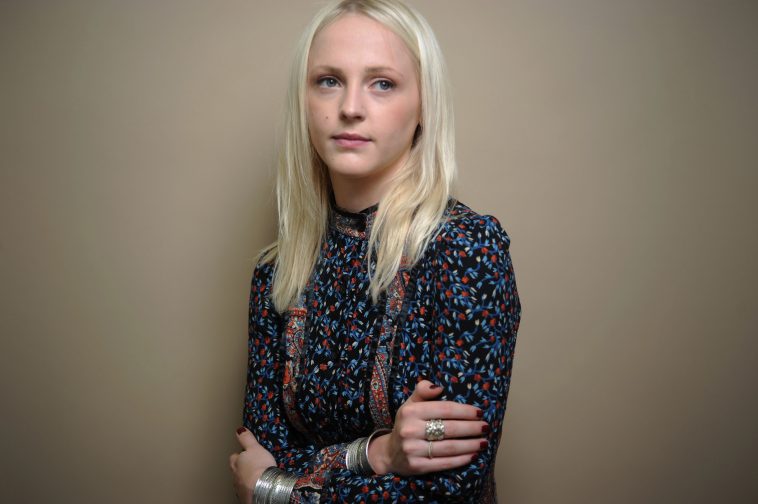 Laura Marling has announced that her new album ‘Song For Our Daughter’ will now be released on the 10th April.

The follow up to 2017’s ‘Semper Femina’ was originally scheduled for release in the summer but in a recent statement, she said: “In light of the change to all our circumstances, I saw no reason to hold back on something that, at the very least, might entertain, and at its best, provide some sense of union.

It’s strange to watch the facade of our daily lives dissolve away, leaving only the essentials; those we love and our worry for them,” she said. “An album, stripped of everything that modernity and ownership does to it, is essentially a piece of me, and I’d like for you to have it.”

The artist has also released a new single from the album called ‘Held Down’.

‘Song For Our Daughter’ will be the seventh studio album from Laura Marling who won the award for Best British Female Solo Artist at the 2011 Brit Awards. The singer has also received Mercury Prize and Grammy nominations.

What did you think of the new single? Let us know on Twitter @CelebMix!