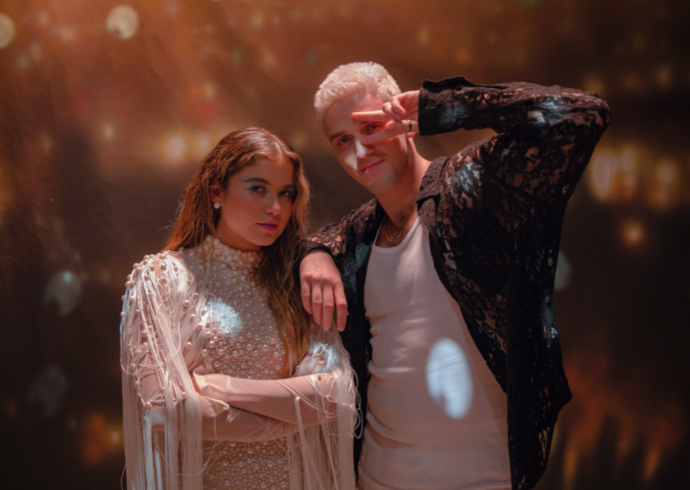 Lauv just released his music video for “El Tejano” featuring Sofía Reyes, a track off his 21-track debut album ~how i’m feeling~! For us, this was one of Lauv’s most unique and most unexpected songs on the album, since he experimented with a latin sound for it. For this track, Lauv chose to film the music video at the actual restaurant and bar that inspired the song, El Tejano in Los Angeles’ North Hollywood, pre-quarantine.

In the video for “El Tejano,” (directed by Kid. Studio) Lauv is hanging out at a restaurant with his friends and eats a mysterious spicy pepper. Because of that pepper, he ends up hallucinating his way through the whole video and dreaming about the waitress, which ends up in a dance sequence choreographed by Teresa Toogie Barcelo! Want to see how the story ends?

Watch the music video for “El Tejano” below:

Did you love the music video for “El Tejano”? Let us know on our Twitter and/or Facebook