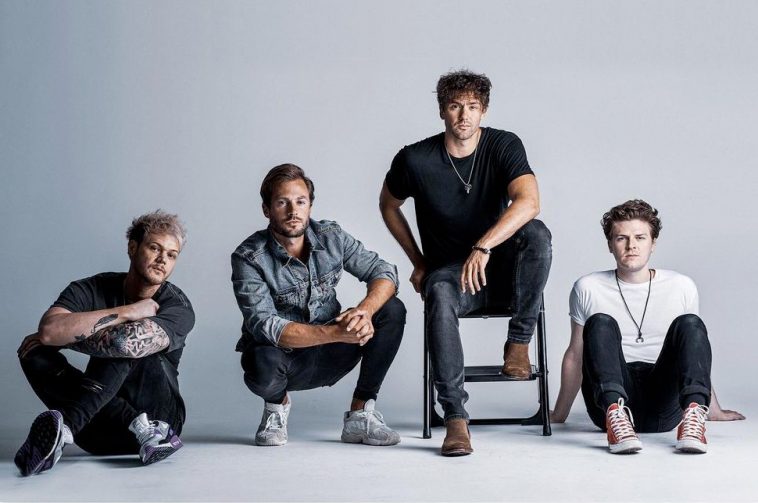 Released via Cooking Vinyl, the album includes the singles ‘Lovers’, ‘Animals’, ‘She Don’t Even Know’, ‘Hell Yeah’ and ‘Blind’. Following a four-year hiatus, it’s clear to see that Lawson are stronger than ever before.

Self funding and producing their record, cmd z is an authentic body of work which is rooted in the band’s trademark sound yet also embraces the future as they experiment with various elements of their production. The album marks an exciting new chapter for Andy, Joel, Adam and Ryan, and we couldn’t be more thrilled to have a new Lawson record to listen to.

Following the album’s release, Lawson shared their gratitude towards their fans on social media. Whilst the band weren’t sure if they would ever be on stage together or release new music again when they took their hiatus, a special one-off show in 2018 was the catalyst towards a permanent reunion as Lawson were reminded that the band was still important to their dedicated fans as well as themselves.

Lawson will be touring in support of cmd z later this year, with shows planned in Leeds, Manchester, Newcastle, Birmingham, Nottingham, Bristol, Brighton and London. Remaining tickets are available here.

What do you think of cmd z? Let us know your thoughts on Lawson and their new album on Twitter @CelebMix