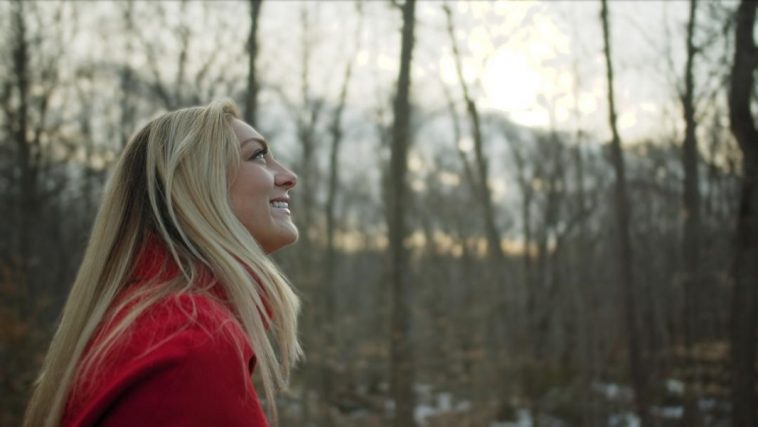 Le Sonic, made up of producers Gary Lefkowith and Mike Rogers, recently unveiled their new single/music video, “I’ll Be The One,” with vocalist Lauran Beluzo and guitarist Robert Lee.

Talking about the song, Gary shares, “‘I’ll Be The One’ is a re-write of my first record release in 1976. I wrote this as a jazzy attempt at doing a traditional standard like ‘Fly Me to The Moon’ or ‘Misty,’ when I was at Berklee College of Music in the summer of ’74. When I found my way from Boston to NYC, I made the rounds of the Tin Pan Alley publishing houses to try and place this song and others. While pursuing that approach I ran into some local musicians who had made their name playing at the Peppermint Lounge alongside Joey Dee & the Starlighters. We put our heads together about going ahead with a real record sans publishing deal. With Disco being the new rage, it was easy to adapt to that genre because the tempo was right around 120 bpm and the bossa beat became 4 on the floor ala Barry White. Our release even preceded the Bee Gee’s success. The rest of the back story is for my book”.

He goes on, adding, “Going fast forward to 2020, I wanted to revisit the song now that Le Sonic was pursuing a Smooth Jazz direction. I felt the lyrics had always been incomplete, so Jean Leote lent her talent to give the song a better focus and deeper meaning. Mike Rogers did his usual and brilliant melodic tweaks, to further shape the song and take it to a higher level. Now the original jazz vision has been realized for me. ‘I’ll Be The One’ is what I wanted a woman to sing to me. To really sell me on herself and put her emotions on the line for my benefit. It’s selfish of me to want that but it’s what I wished for and what my wife Lyn gave me. The flip side of the original 45 was ‘Kansas City Woman,’ and was written for Lyn even though she had lived in Wichita. That song was a finalist in the 1977 American Song Festival”.

“I’ll Be The One” follows on the heels of Le Sonic’s 2021 song, “Any Moment,” which took the top spot on Billboard’s Smooth Jazz Chart.

Vocalist Lauran Beluzo was a finalist on American Idol and a two-time winner of Amateur Night at the Apollo. Legendary guitarist Robert Lee played with ? and the Mysterians, co-writing their mega-hit “96 Tears,” one of Rolling Stone Magazine’s Top 500 Songs.

Lauran’s plush voice opens “I’ll Be The One,” followed by the entry of a graceful, sparkling piano riding a bossa-flavored rhythm. Smoldering with creamy, quixotic colors, the tune glides forth on smooth, stylish textures full of soft, shimmering colors. Robert’s guitar, finessed and luscious, imbues the song with silky tones, nuanced and scrumptious.

With “I’ll Be The One,” Le Sonic offers luxurious sonic savors topped by the deluxe voice of Lauran Beluzo and the polished guitar of Robert Lee.