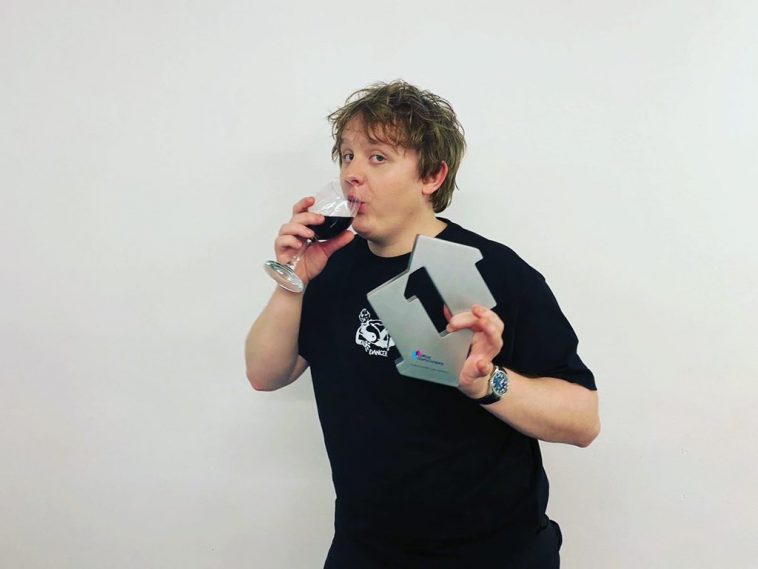 Scottish singer songwriter Lewis Capaldi continues his stratospheric rise in the industry by bagging his second UK number one single.

‘Before You Go’, a heart-wrenching track which was inspired by the aftermath of someone’s suicide, racked up almost 66,000 combined sales this week to claim the top spot. 13,000 of those sales were from physical copies of the single, with the Scotsman releasing special copies earlier in the week.

Sharing his delight with OfficialCharts.com, Lewis said: “It’s so nice to get another one in the bag, second Number 1 for my song ‘Before You Go’ and it means the world so thank you so much if you went and bought it”

Of course, it wouldn’t be a good speech without Lewis’ trademark humour. Imagining what would have happened if he hadn’t made it to number one, Lewis joked: “Obviously becoming Number 1 is absolutely everything to me and I would be disgusted if I had the Number 2 spot, it would be gross, so yeah I’m so glad I’m not that guy, and if I did I don’t know what I would do, I would probably go home, cry into my hands and just have an awful, awful time, so thank you so much.”

Lewis recently unveiled a heartbreaking visual for ‘Before You Go’, which really brings the emotion of the song to life. Check it out below.

Lewis is a few days away from embarking on his latest tour. Kicking off in Cologne on February 4, he will be touring Europe and the UK until March, before heading to the States in April.

Are you enjoying ‘Before You Go’? let us know your thoughts on Lewis Capaldi and his latest success on Twitter @CelebMix