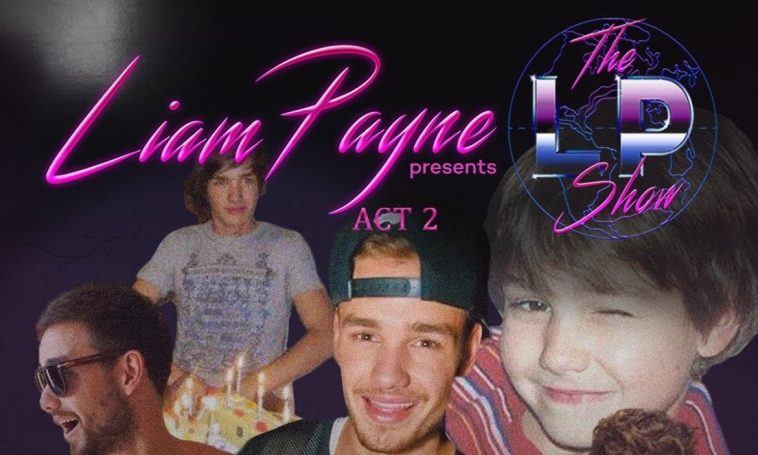 In the late hours of August 29th, Liam Payne was set to go on stage for his second act of ‘The LP Show’ on Veeps (an exclusive online streaming service for live performances), in order to celebrate his 27th birthday on the platform with fans from all around the globe. But, true to One Direction fandom fashion, viewers managed to crash the Veeps website prior to his performance at 8 pm BST, causing it to be delayed by over one hour.

“So you guys have done it again. We’re having a few technical difficulties which the team are sorting out,” Payne revealed on Twitter. “Don’t worry we won’t start without you. We’ll keep you updated.”

Just like Payne’s first performance for ‘The LP Show’ back in July, this one was a huge success with endless praise and love from his supportive fans. He performed mostly songs from his 2019 debut album, LP1, but he did surprise fans with two songs off his 2018 EP, First Time, and even some songs from his iconic One Direction days.

The reactions to his performance, especially the ones involving 1D music, were phenomenal, with fans on Twitter going crazy over Night Changes, What a Feeling, Drag Me Down and Best Song Ever.

Payne’s fans were absolutely blown away by Act 2 of ‘The LP Show’. Not only was his 14-song setlist flawlessly executed by his multifaceted voice, but his interaction with fans in between the live performances left nothing else to wish for. He answered multiple questions from the comment section of his live stream while on stage and gave shoutouts to the fans sending them in.

After his last song concluded, fans had the chance to virtually join Payne backstage to spend more of his birthday with him. He played artist vs fan in the form of trivia questions with a few lucky fans on Zoom – they won the opportunity through his newsletter – and opened presents and gushed over his cookie birthday cake.

Then, fans and Payne got another surprise: One Direction bandmate Niall Horan sent him a video message.

All in all, it was a good day for everyone, as Payne got to virtually celebrate his birthday with the people supporting him, and fans got to see their favourite artist be happy and carefree.

Did you enjoy Liam Payne’s birthday bash? Let us know on Twitter @CelebMix!