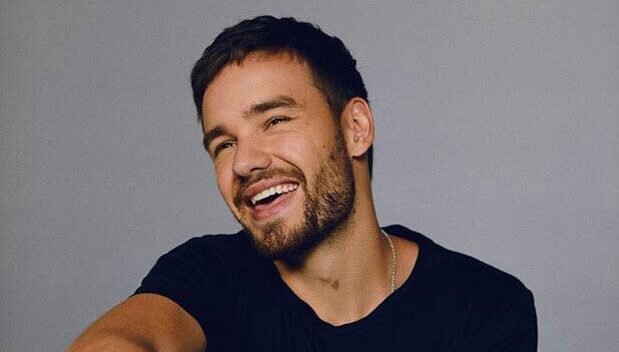 You could practically hear a million hearts around the world break with those words. In a recent interview with Smallzy, Liam Payne commented on the One Direction rumours that have been swirling around after he accidentally published a little too much information during an interview earlier this month.

During a chat with The Sun, Liam revealed that he and his former bandmates, Louis Tomlinson, Niall Horan and Harry Styles, had been in contact regarding the upcoming 10-year anniversary for the band’s existence. Although Liam only mentioned a possibility of the four singers celebrating the anniversary, fans immediately hoped for a reunion.

“We’ve got a 10-year anniversary coming up so we’ve all been speaking together a lot over the last few weeks which has been really nice. To hear a lot of people’s voices and seeing old content and different things that we haven’t seen for a long time or never seen before, it’s very interesting,” Liam says in the interview. He then goes on to talk about reconnecting with the other three prior to the anniversary, “There’s a number of different things that we are all working on to try and make happen and people are forwarding emails around. But more than anything it’s just been a real good time for us to connect together again.”

The revelation of 1D group chats combined with Liam and Niall doing an Instagram livestream together, some sort of reunion seemed possible for a split second. No matter what the guys were planning, it seems like Liam wasn’t allowed to reveal it just yet. When asked about the upcoming One Direction anniversary, Liam said: “I can’t say too much. Louis told me off for revealing a bit about our plans the other day. So I had a group telling off on the group chat.”

Regardless of how One Direction chooses to celebrate, Liam’s statements suggest that Zayn Malik will not be apart of it. Speaking to DJ Alesso, who he collaborated with on his recent single ‘Midnight’, he said, “We’ve been trying to arrange the first group FaceTime at the moment. You can come and fill in for Zayn. Join the band.”

One thing is for sure: Even if we do not get a One Direction reunion, it still warms our hearts that Liam, Louis, Niall and Harry keep in touch and reminisce about the good times in the band.

Can you believe it has been almost 10 years since One Direction was formed? What is your favourite 1D memory? Let us know in a tweet!