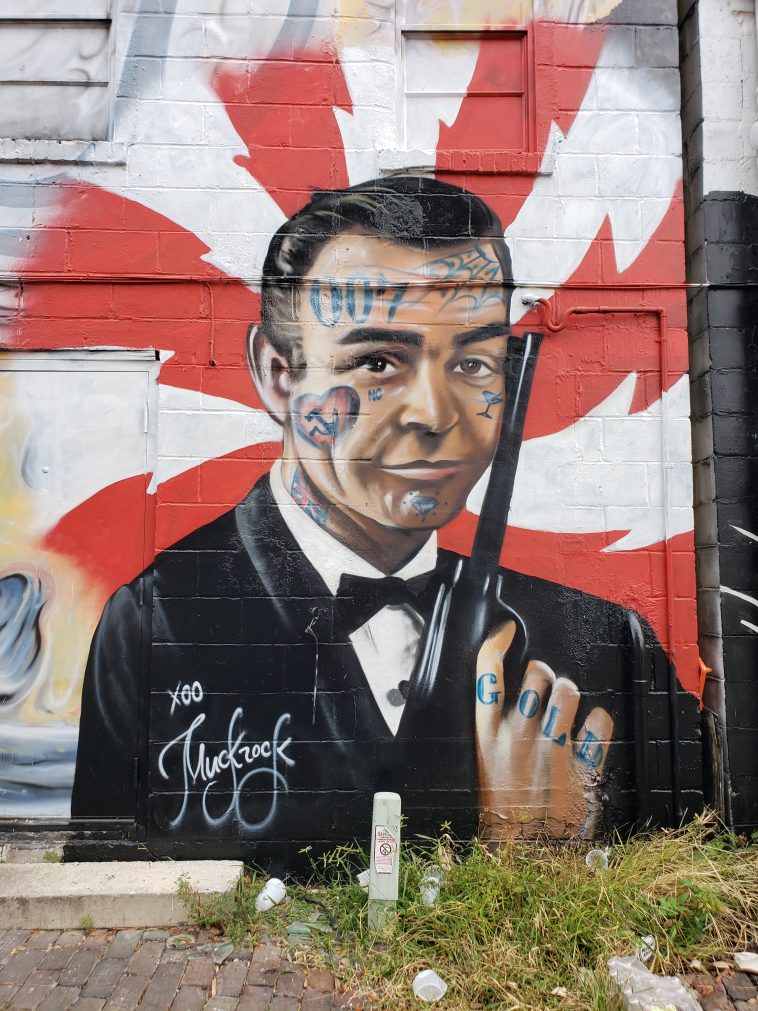 The first Bond film, Dr. No, was released in 1962 and featured Sean Connery as the MI6 secret agent. Since then, twenty-four movies have been made based on the spy created by author Ian Fleming in 1953. 2021 will see the release of the twenty-fifth film of the $7.2 billion franchise.  Bond films are always entertaining, but some more so than others. Here are a few of them you should add to your “must-see” list.

The original and the best? Sean Connery stars as secret agent 007 and is sent to Jamaica to bring down a mad scientist called Dr. No, who is hellbent on ruining the US space program.

The movie introduces Bond as a suave womanizer who is witty, brave, and up to speed with the latest gadgetry. He has a passion for fast cars and gambling. One of the movie’s most iconic scenes is when Honey Ryder, played by Swiss actress, Ursula Andress, emerges from the sea in a white bikini and diving knife strapped to her hip. Andress set the bar for the many Bond girls that followed.

Casino Royale was released in 2006, stars Daniel Craig as James Bond, and is believed by many to be the best movie of the franchise. It is the 21st film in the Bond series and focuses on Bond’s early years as a spy when he was trying to get his License to Kill. MI6 learns that a man named Le Chiffre, played by Mads Mikkelsen, plans to raise money to fund terrorist crime through a high-stakes poker game. Bond is sent to play against him and ruin his plan.

Released in 1973 and introducing Roger Moore as James Bond, Live and Let Die is an energetic and colorful romp through the occult and drug trafficking worlds. The movie was released during the height of the blaxploitation era and is set in African-American cultural centers such as New Orleans, Harlem, and the Caribbean Islands.  Live and Let Die features the first black Bond Girl to fall for the secret agent’s charms.

The third Bond movie, Goldfinger, was released in 1964 with Sean Connery as the man himself. It showcases Bond’s attempts to stop Auric Goldfinger from committing the heist of the century.  It was made with a huge budget and featured two of the most iconic images in Bond history – the Aston Martin DB5 automobile and the gold-covered Bond girl Jill Masterson played by Shirley Eaton.  The corgi replica of the Aston Martin became the biggest selling toy of 1964.