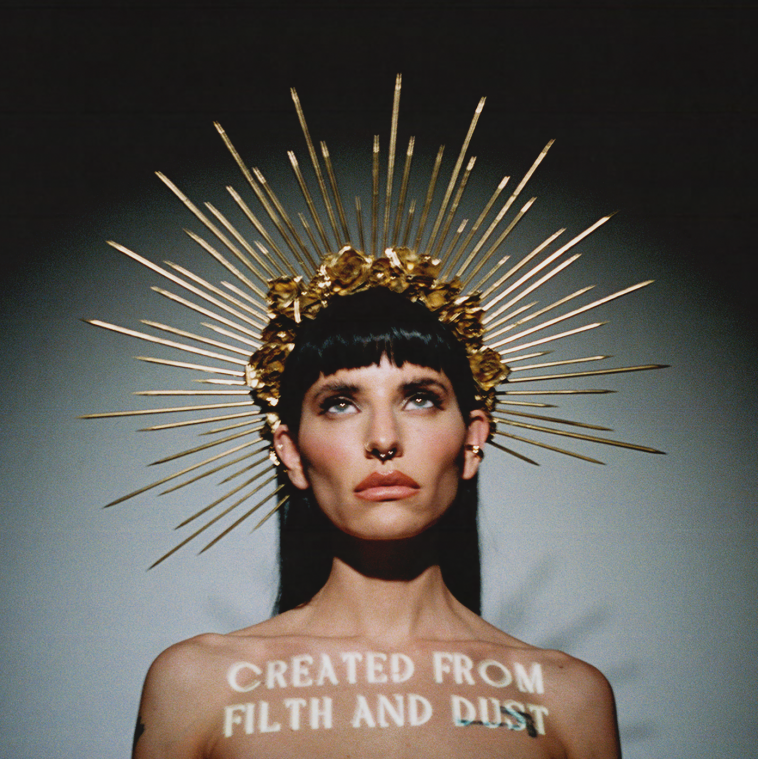 Rising from the ashes and reclaiming her throne as Lilith Czar, (formally Juliet Simms) Lilith is the new vessel forged in unbridled willpower and unashamed desire. The girl whose dreams were discouraged and dismissed, along with an identity confined and controlled is NO MORE.

And why the change you might ask? Her motivation is simple. If it’s truly “a man’s world, she wants to be King. Lilith Czar arms herself with sonic power, theatricality, AND confidence.

With her latest single “Lola,” Lilith is sharing her softer side. She wrote the track in Nashville right after being on the road for a couple months. “The come down from touring is hardly something you can explain. You just feel misplaced and uneasy,” she recalls. “Simultaneously I was going through a self discovery and entering into a new phase of my life. Darkness in the rear, I started to realize I had let something go and inversely let something else in. I wrote this song about an extremely hard time in my life, it’s about losing ourselves and becoming the monster that haunted you as a child.”

The track was a plea to meet and be taken back by the person she abandoned, her child self who set off in the world full of hope. “It’s no secret a rock n’ roll lifestyle is like being swallowed by the devil,” shares Lilith. “Lola is me, an alter ego adolescent self before the world bore it’s teeth and this is my version of a rock n’ roll lullaby redemption song.”

We are so happy to see that Lilith has found her purpose, creating art that inspires others to stand up for what they believe, fight for their dreams, and to never give up.

“When you find yourself beaten down by the world, in those times you can either let it destroy you or let it create you.” – Lilith

“Lola” can be found on her album, Created From Filth and Dust. The album is available for pre-order HERE, and is set to release on April 23rd via Sumerian Records.

Watch the music video for “Lola” below: