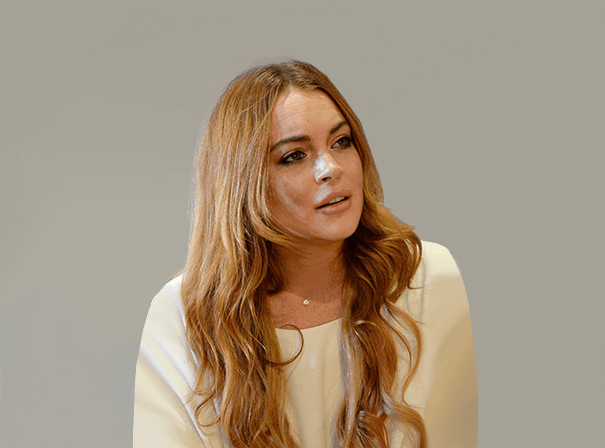 After 15 years away from the music scene, the actress and singer Lindsay Lohan, who is best known from the chick flick Mean Girls, is back.

Since the interview in 2019 with Andy Cohen and Anderson Cooper, during which the singer teased new music, fans have been wondering when the star will make her epic comeback. During this interview, she spoke on how she’s managing her sister and would like to transition into focusing on her own music career. “I want to really focus on me and everything that I can do in my life,” she said.

A few days later, Lohan expanded on the news regarding her upcoming single “Back to Me,” explaining how it will be about “rediscovering and accepting oneself.” She added that the exciting single will be out Friday, April 3.

The last time Lohan shared a new song was back in 2005 when she dropped A Little More Personal. Since then, Lohan has been working on her acting career, such as earning a new television role in Sick Note in 2017.

Now it’s finally time for her to get back to music, which we all are very ecstatic about.

Are you ready for Lindsay Lohan to make a music comeback? Let us know on Twitter @CelebMix.