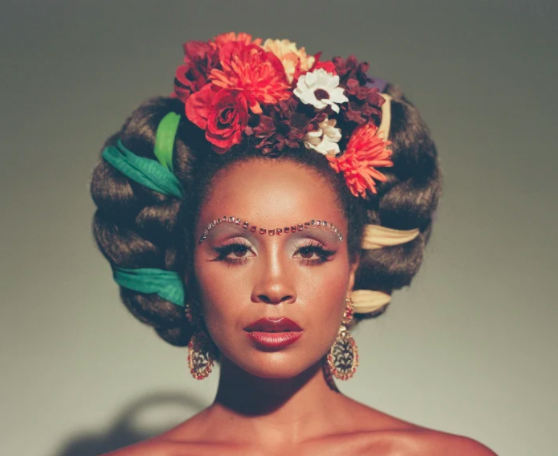 New York alt-R&B/Soul duo Lion Babe arrive back on the scene in a BIG way this week, with the unveiling of their brand new single, Frida Kahlo – an out-and-out shimmering, funk inspired bop that looks set to be THE song of summer 2021.

Fusing together the timeless, majestic sounds of funk, hip-hop and electronica, the super infectious track draws on Jillian Herve’s enduring appreciation for the iconic Mexican artist, by lyrically calling for people of all ages around the world to tap into their own creative energy and self-expression as a way of finding their own path in life.

In a joint statement released to accompany the unveiling of the track, Lion Babe (made up of singer-songwriter and performance artist Jillian Hervey and producer/DJ Lucas Goodman) say: “This is a song that honours the spirit of Frida Kahlo. Her art and creativity helped to nurture her pain. It is a celebration of her fearless authenticity.”

Having hosted a special Clubhouse room to discuss Frida’s impact on art, music and culture ahead of the singles release, the super creative duo delighted fans with news of their forthcoming third studio album, Rainbow Child – which they say first began to take shape last year “in response to the heightened pain and injustice Black lives have been experiencing”.

Serving as the follow up to 2019’s Cosmic Wind, which spawned stand-out singles Western World and The Wave, alongside a series of stunning visuals, the record promises to be every bit as groundbreaking and culturally impactful as it’s predecessor.

Let us know your thoughts on Lion Babe over on Twitter @CelebMix now!