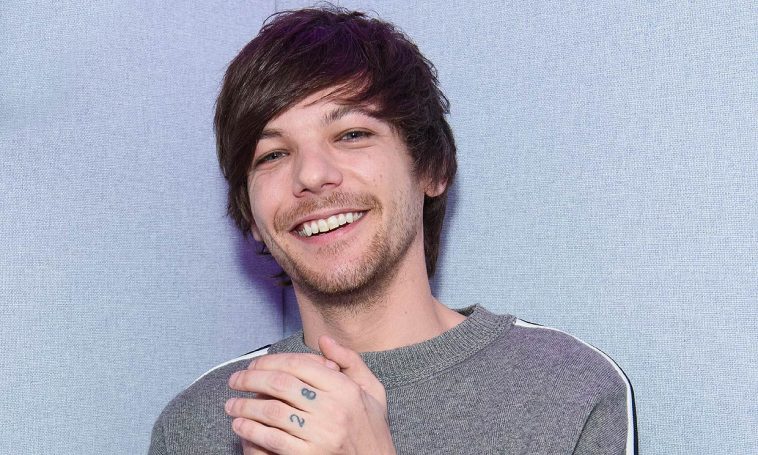 Louis Tomlinson has delivered a heartwarming birthday message to one of his fans via Twitter.

The former One Direction star responded to a Twitter post by the father of 18-year-old Dan, who has learning difficulties and filmed a personalised birthday message for him, which you can watch below:

“Hi Dan, it’s Louis Tomlinson here. I wanted to wish you a massive, massive happy birthday, hope you have a lovely, lovely day today. Also wanted to say hello to your sister Eve, massive hello to you, sending you all my love from me and the rest of the boys. Have a lovely lovely day. Stay safe. Loads of love.”

The video then shows Dan’s reaction to Louis’ message.

Louis Tomlinson has always had a special relationship with his fans and over the years has gone the extra mile in showing his appreciation for his loyal followers.

Here is a video of Louis at last year’s Comic Relief enjoying breakfast with two of his fans:

What is your favourite Louis Tomlinson with fans moment? Let us know on Twitter @CelebMix!