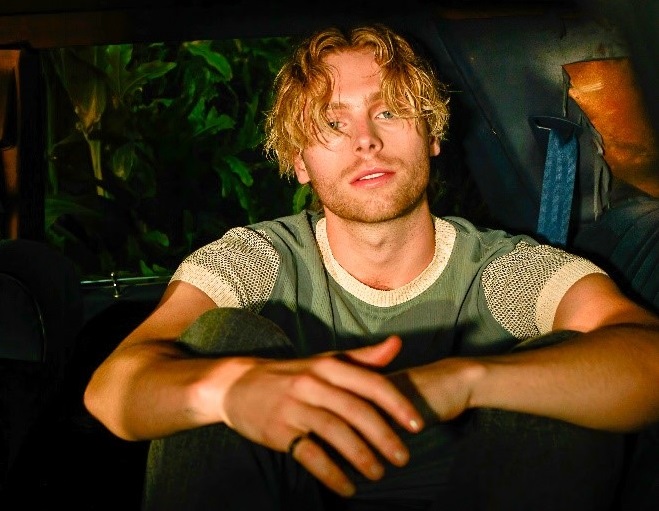 Singer, songwriter, multi-instrumentalist, and lead vocalist of the Australian pop rock band 5 Seconds of Summer, Luke Hemmings, is showing a whole new side to himself and his artistry as he steps out on his own with solo music. He debut single, “Starting Line,” is out NOW.

The track off of his upcoming album, When Facing the Things We Turn Away From, starts with a dreamy piano, and slowly builds up as Luke yells to the world, “I think I missed the gun at the starting line.” According to Luke, “Starting Line” is all about missing various memories.

“You’re reflecting on your youth and all of the madness and craziness. It’s like you’re forgetting so many pieces of your life, not from vices or anything, but from the sheer volume,” Luke shared.

“A lot of the album deals with the idea time is slipping away from you. Lyrically and sonically, this album has allowed me to decipher the last 10 years of my life and help me make sense of the person I am today and how I got here.”

When the multi-platinum fourth studio album, CALM, with 5 Seconds of Summer was released last March, a lot of the world was on hold due to the pandemic.

Being home in quarantine gave Luke the time to write songs and work on new music, but unknowingly, that music became his forthcoming debut solo album.

When Facing the Things We Turn Away From] will be released everywhere August 13th.

You can pre-order + pre-save When Facing The Things We Turn Away From HERE.

Listen to “Starting Line” below: