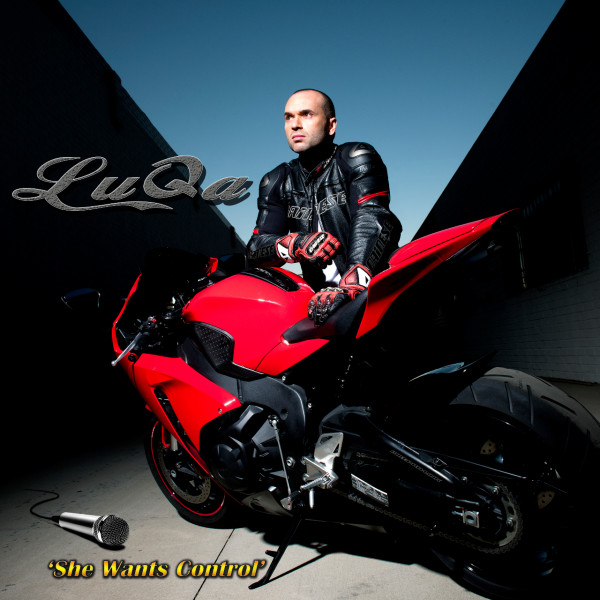 According to LuQa, “The privilege of a lifetime is being who you are.”

Born in Italy, the Italian R&B/pop singer-songwriter began his career as a producer, actor, and fight choreographer for his film production company, based in Germany. After producing numerous popular films, he decided to change direction a bit and enter music.

Listening to, and influenced by, Michael Jackson, Lionel Richie and Herbert Grönemeyer, along with others, he developed a unique style of his own. Realizing he needed to be at the creative center of music, he relocated to Hollywood, where, even though the language was a problem initially, his talent allowed him to become part of artistic projects, including producing for Lou Myers and collaborating with the biggest stars in the music industry.

With the release of his album, No Boundaries, he was named “Artist of the Day” by New Music Reporter and garnered praise from SouthWest Sound News. Since then, LuQa has begun work on another project, along with releasing a series of hit singles.

A motorcycle-riding MotoGP racing enthusiast, LuQa brings the same sizzle and on-the-edge velocity to his music, blending heady elements of the ‘80s and ‘90s into his high-energy songs, paying tribute to the past, while injecting his sound with a contemporary ambiance.

“She wants control of me / I know what she’s about.”

With “She Wants Control,” LuQa delivers high-octane music on a highly contagious rhythm all crowned by delectable vocals and burnished harmonies.

Let us know what you think of “She Wants Control” @CelebMix