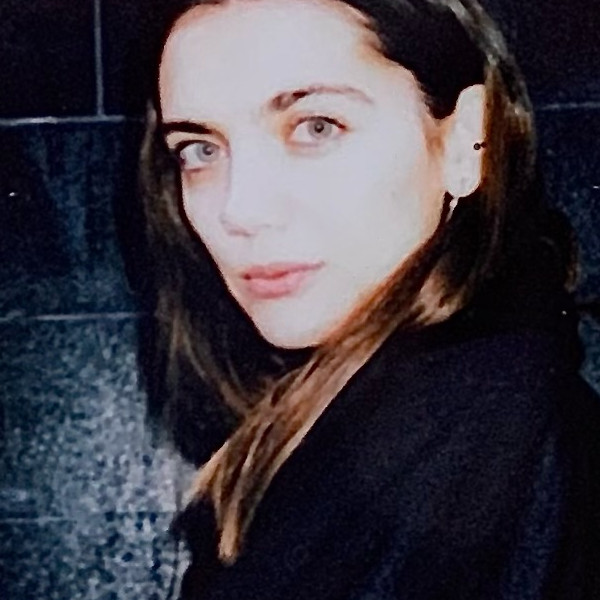 Alternative/indie singer-songwriter Lydia Oliver releases her sophomore single, “Million,” an ode to the evolution of love and progression of a relationship, via Kin Records.

Speaking about the song, Oliver shares, “I wrote ‘Million’ as a kind of love letter to a boy. Some songs take weeks of tweaking and editing to finish but with this one, I had written the entire song from start to finish in a matter of minutes. I was sitting cross-legged on the floor with my guitar in my hands and my head was full of him, so I played a few chords, and the words just came out by themselves. Now that Eliot has added his beautiful take on production, I love listening to it … it’s like hearing my daydreams played back to me.”

Born in Paris and raised between the Côte d’Azur and Southeast Asia, Lydia finally settled in the UK earlier this year. After moving to London, Lydia Oliver met Eliot James, who invited her to join the Kin Records Roster. She later collaborated with Eliot’s band REUNIØN on their latest single “Heart Beats Back,” released on September 2.