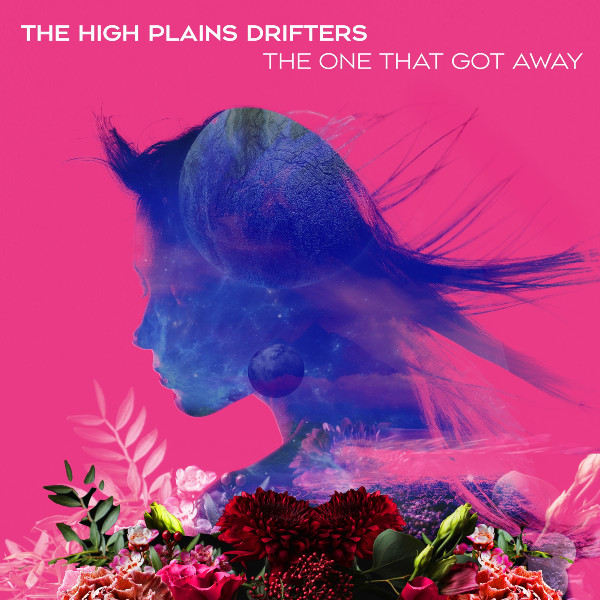 The High Plains Drifter introduce their brand-new single/lyric video, “The One That Got Away,” an audio-visual appetizer for their forthcoming second album.

Made up of Larry Studnicky (vocals), Greg Cohen (producer), John Macom (guitar), Charles Czarnecki (keyboards), Mike DoCampo (guitar), Kyle Cassel (drums), and Dave Richards (bass), The High Plains Drifters formed after a night of too much booze and not enough food at a Tex-Mex spot in the Chelsea neighborhood of Manhattan.

Since then, the band has released their self-titled album, played to sold-out audiences, and been featured in Harper’s Bazaar, Untitled Magazine, Glide Magazine, and Anti Music.

While the band’s name implies country-rock or Americana, in reality, The High Plains Drifters amalgamate a vast array of stylistic influences into luscious sonic confections, including elements of punk, new wave, electro-pop, bossa nova, and many more.

With popular singles like “Since You’ve Been Gone,” “Jennifer Aniston (Why Are You Single?), and “He Reminds Me of You,” The High Plains Drifters’ music has a way of infiltrating into listeners’ ears and remaining there.

“The One That Got Away” opens on retro new wave-dance flavors riding a syncopated rhythm as Larry’s smooth, alluring voice imbues the lyrics with quixotic savors shaded by nostalgia and regret. Sparkling keyboards give the tune vibrant accents, while low-slung shimmering washes of color infuse the melody with effervescent élan.

The video, directed by Lars Skaland, features the beautiful Marit Holan Brattås lying atop a metal bunk bed, where amid a dream-like fantasy, her intoxicating figure predominates as the visuals shift to nighttime shots of Trondheim, Norway.

At once oh so alluring and mesmerizing, “The One That Got Away” merges a throbbing, captivating melody with seductive images.