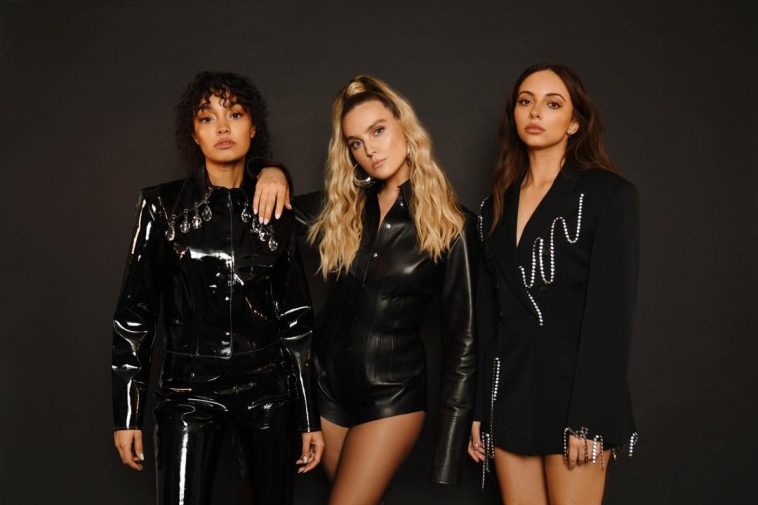 Madame Tussauds London have today confirmed that Little Mix – aka the BIGGEST girl group of the past 10 years – are to get their first ever figures at the world-famous attraction this summer!

The group, made up of Jade Thirlwall, Perrie Edwards and Leigh-Anne Pinnock, have been working on their figures with Madame Tussauds London’s artists since early 2020 – from attending sittings, where hundreds of precise measurements were taken, through to advising on precise styling details for the final chosen look, the BRIT Award winners have been involved in each step of the creation of their upcoming figures.

In a press release announcing the news, Jade says of the group getting their first ever Madame Tussauds figures: “It’s finally happened, Little Mix is at Madame Tussauds London. We’re absolutely buzzing and it’s the best 10 year anniversary present that we could share with our fans.”

Perrie adds: “The Madame Tussauds London artists are ridiculously talented. Their work is so intricate. They took pictures and notes of every little detail of us – even down to the shape of my nails!”

Whilst Leigh summed up Little Mix’s elation at getting their own Madame Tussauds London figures by saying: “We can’t wait for our fans to see the figures! We hope they love them as much as we do!”

In a separate statement, Tim Waters, General Manager at Madame Tussauds London, said: “Little Mix are without a doubt the biggest girl band on the planet. They’ve had a meteoric rise over the last 10 years and we couldn’t think of a better way to mark this milestone anniversary than by giving the fans what they want – the first-ever Little Mix figures! Our artists have loved working with the band on their likenesses and we can’t wait to welcome Mixers through our doors once the figures have been unveiled this summer.”

Little Mix continue to work closely with the world-famous attraction as it puts the final touches to their figures ahead of their unveiling this summer.

Madame Tussauds London remains tight-lipped on details surrounding the band’s figures, but fans can expect to see one of Little Mix’s most popular videos from the past ten years immortalised at the attraction, featuring all four members of the band in outfits from that moment in time.