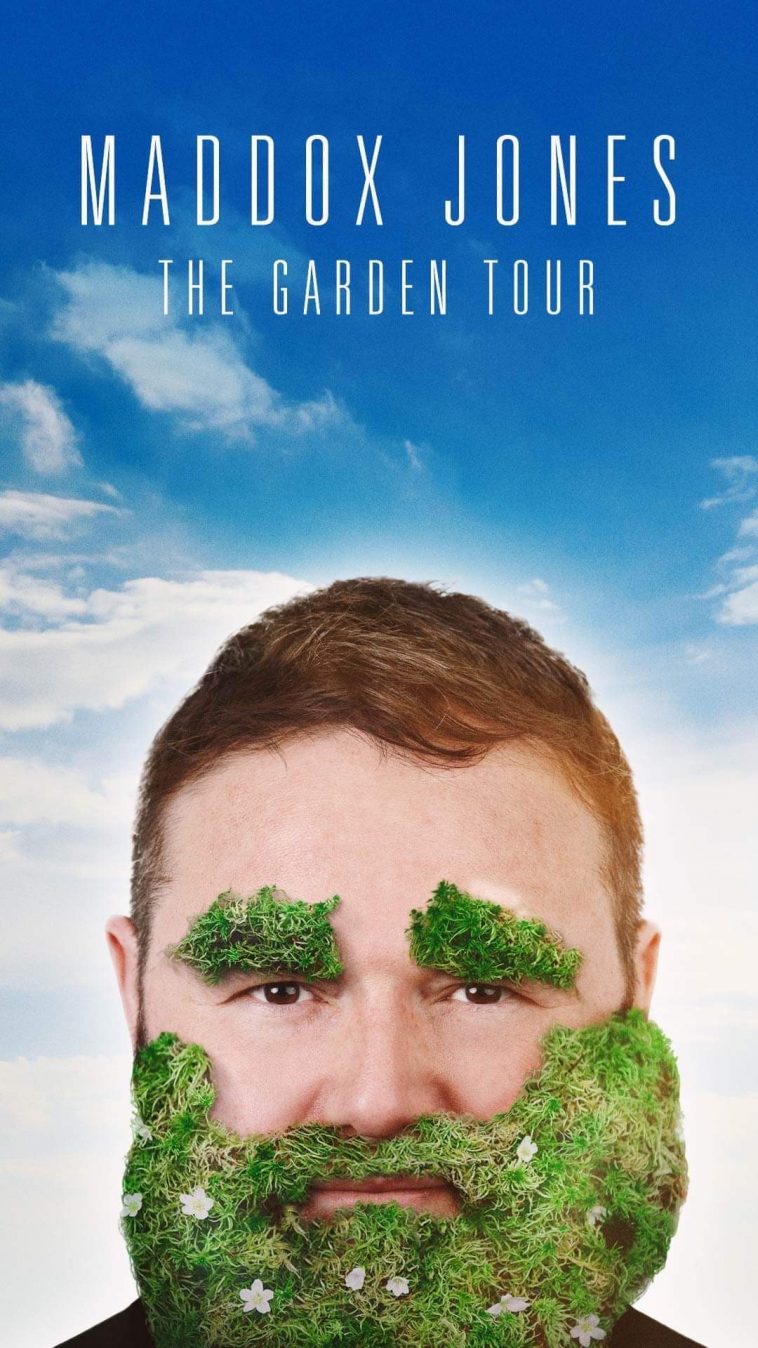 Following on from the Matt Goss Palladium show, British singer/songwriter Maddox Jones shares dates for his upcoming garden tour, which runs from the end of June through early July across weekends.

Tasting the live show endorphins, alongside the likes of Matt Goss and Janet Devlin, Jones searched for more opportunities to connect and inspire others. Through his summer garden tour, Jones will be able to give intimate performances from his fans’ back gardens.

The star of the show will be Jones’ solo debut album ‘Believe It,’ which promises to entertain. With leading tracks ‘Ready To be Better’ and ‘Magic,’ the singer will transform gardens into small outdoor dancefloors.

Let us know all your thoughts on Maddox Jones’ Garden Tour on Twitter @CelebMix.