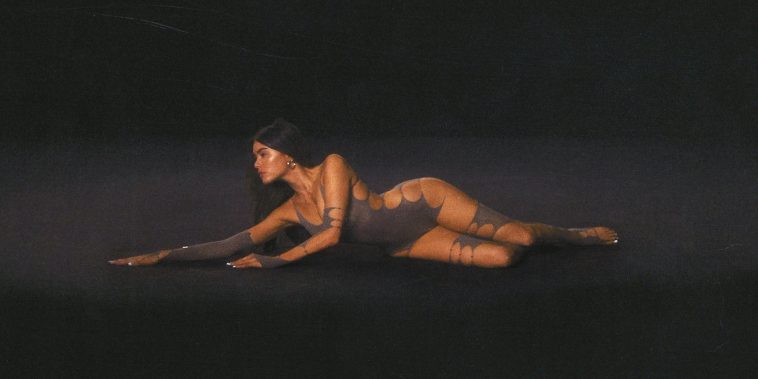 Featuring the previously released singles ‘BOYSHIT’, ‘Good In Goodbye’, ‘Selfish,  and ‘Baby’, the 17-track album is a candid offering from Madison which perfectly encapsulates what she stands for as an artist. Showcasing her writing and producing abilities, as well as her spellbinding vocals, Life Support is a diverse yet cohesive offering which sees Madison push her creative boundaries to the next level.

Lyrically, Life Support is akin to a personal diary, with Madison referencing powerful yet relatable topics including mental health, the highs and lows of toxic relationships, and prescription drugs. She also reflects on the atypical life she has led since being discovered on YouTube at just 12 years old.

“Writing songs is like therapy for me.” says Madison. “That’s why this album is called Life Support. It helped me get rid of the darkness and see the light. My inspirations sonically are really diverse. I guess I’m not an easy artist to pigeonhole, and a lot of these songs are like nothing I’ve ever attempted before.

“All of me is laid bare on this album; it’s been a really fulfilling experience to create something that feels so true to myself. Making music taught me a safe way of being vulnerable. It forced me to put my feelings into words, to hold a mirror up to myself and translate that into something tangible.

“There was a time in my life where the promise of going to the studio was the only thing getting me out of bed in the morning. I’m not exaggerating when I say it’s my lifeline. I can put something into a song and then let it go, send it out into the world. When fans tell me I’ve put a voice to something they’ve been feeling, it’s as affirming for me as it is for them.”

Alongside her album release, Madison will perform Life Support in full for the first time at Madison Beer Presents: LIFE SUPPORT IN CONCERT. Developed in partnership with Headliner, the fully stylised, global streamed concert will take place on March 6 and 7 across five time zones. Tickets are available now from MadisonBeer.Live.

Life Support is available to download and stream now.