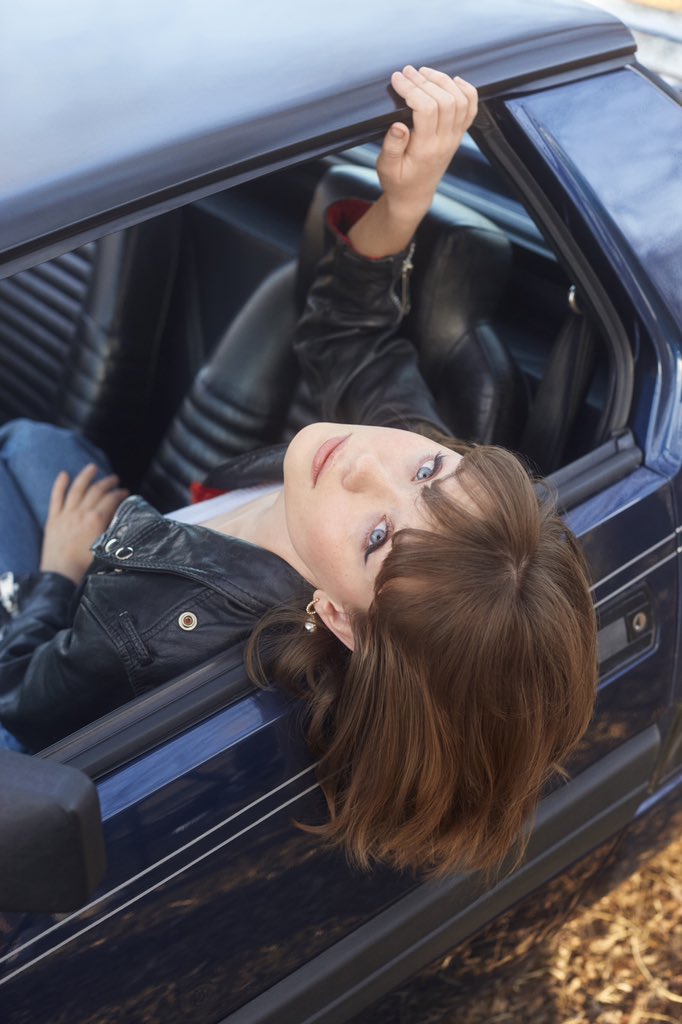 Ahead of the release of her debut album You Signed Up For This next Friday, rising singer-songwriter Maisie Peters has unveiled the final taster of the record in the form of ‘Volcano’.

Written by Maisie along with Jez Ashurst and Bradford Ellis, ‘Volcano’ is a deceptively sweet yet rage-fuelled track about people who never pay the price for their actions. One of the first songs written during a month Maisie blocked out to work on the album last year, ‘Volcano’ also features backing vocals from one of her closest friends and fellow artist Gretta Ray.

Speaking about the track on Instagram, Maisie said: “The whole song is about a quiet seething burning rage that you push down, resentment and bitterness and confusion for how some people never seem to face the consequences of their actions, how they just get away with it, and how impossible it can feel to get over that.”

Alongside the studio recording of ‘Volcano’, Maisie has also released a captivating acoustic video performance of the track. Maisie’s delicate yet haunting vocals really bring the meaning of the song to life and if you’re not already head over heels for this relatable queen then you’re about to be.

‘Volcano’ is the latest track to be taken from You Signed Up For This, following on from the initial singles ‘John Hughes Movie’ and ‘Psycho’. Just last week, Maisie, who has been named as Apple Music’s Up Next artist for the month of August, also released the album’s title track along with fan favourite ‘Brooklyn’, an ode to her twin sister Ellen and their memorable trip to New York.

Both tracks come accompanied by fun visuals: ‘You Signed Up For This’ which was filmed on an empty bus along Brighton seafront, and ‘Brooklyn’ which is made up of adorable home video footage of Maisie and Ellen as kids.

You Signed Up For This drops on August 27 via Gingerbread Man Records/Asylum and is available to pre-order now. Keep your eyes peeled for our album review along with an exclusive chat with Maisie!

Are you as obsessed with ‘Volcano’ as we are? Let us know all of your Maisie Peters thoughts on Twitter @CelebMix