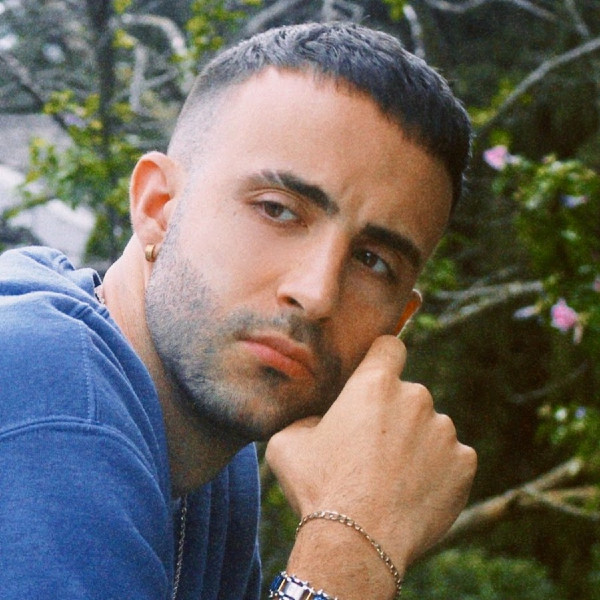 Billboard-charting, award-winning songwriter and producer Mark Borino introduces “Headlights,” a song about living in the now.

Mark is not only recognized as one of the music industry’s premier producers, but he’s also released more than 30 original tracks – all written, produced, mixed, and mastered in-house under his own record label House of Rivero. With millions of streams, his songwriting gift collected the Harold Adamson Lyric Award from ASCAP.

Mark’s previous hits include “You Got Me,” “Thrill Is Gone,” “Big Time,” “Memories,” and “Give Me A Sign.” Mark describes his sound as a blend of pop, hip-hop, dance, and R&B.

“You Got Me” – peaked at #30 on the Netherlands Top 50 VIRAL Charts on Spotify! Streamed over one million times.

“Memories” – peaked at #10 on Spotify’s top dance playlist MINT and peaked at #11 on the Dance Rising Spotify Playlist. Accumulated over 300K Spotify Streams.

According to Mark, “I never choose a song that I can’t feel. My music will always reflect who I am.”

In 2021, Mark signed a joint venture, co-publishing deal with Mykah Music and Warner Chappell, as a songwriter. His first major-label placement put him on one of 2021’s biggest albums, Drake’s Certified Lover Boy, on which he co-produced the album’s second track, “Papi’s Home.” The song hit Billboard’s Top 8, while the album went platinum.

“Headlights” opens on swirling colors topped by Mark’s luscious, velvety, and vibrant voice, imbuing the lyrics with delicious expectant timbres. An alluring pop-dance rhythm made up of crunchy snaps and a thick, rolling bassline provide a pulsating cadence as whirling leitmotifs sparkle with coruscating hues.

Brimming with buoyant layers of coloration, a beguiling rhythm, and the deluxe voice of Mark Borino, “Headlights” spills out optimistic pop flavors.