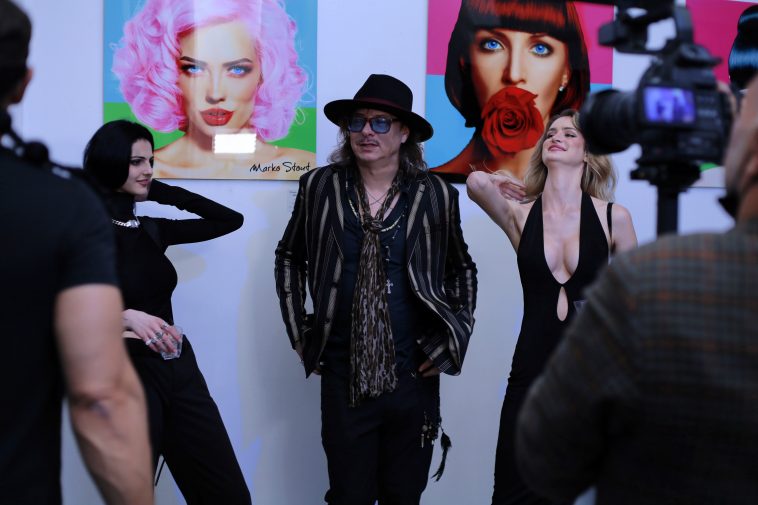 Movies are beautiful works of art that require extensive planning, direction and talent to produce. There is a multitude of film directors that are phenomenal and extremely talented in creating whatever they direct. While people usually have favourite actors, there is a wide range of people who have favourite directors and other artists in the film business.

There are a lot of directors who are remarkable at what they do. One such film director is Marko Stout.

Marko Stout is a film director who has created a vast number of art projects ranging from films to paintings to sculptures to photographs.

Marko Stout grips people with the allure of his artwork that is deeper than it looks. His art shows multiple facets of sexuality and desire.

As a film director, Marko Stout has directed Thinner Then Ice, Graveyard of Buried Hopes and Heroin.

Marko Stout is as popular as his artwork is around the world and in the Hollywood film industry. Amidst the array of followers that he has are Billie Eilish, the Kardashians, Melissa Etheridge, Ru Paul, and Debra Messing.

Through his unique way of using colours in his artwork and creating phenomenal art pieces, Marko Stout has impressed many. His journey continues to be celebrated by all and is towards discovering new dimensions and horizons.